Note: This post reflects my travels from May 2017. I am currently living the grad student life in the good ol’ South Bay. Prior to that, I spent a good 5 months travelling. My first endeavor of my funemployment period was an ambitious 2-month roadtrip to visit all the (US) states I had never been to and everything in between. Yes, it’s been a while, and I’m slowly documenting my travels (keyword: s l o w l y).

Technically, we had already hit Minnesota by the time we made it to Fargo, as the Fargo-Moorhead area rests nicely on the North Dakota-Minnesota border, but without further ado:

As somebody who had grown up in the Midwest, I actually hadn’t made it out to Minnesota before. “GIRL, how have you not been to Minnesota?!” people would ask exasperatedly when they noticed that it was on my States I Hadn’t Yet Visited list.

That said, I’ve always heard pretty glowing reviews about the state, especially from those who live and have lived there, and Minneapolis (where I stayed for the 3-4 days) has a charm of its own, cold and drizzle and all.

After being flanked on all sides by Mother Nature and her environs, it felt damn good to finally be in a city with six-digit populations!!! Even though the drive from Fargo led to a pretty intense downpour, which escalated into a thunderstorm. Even though I faceplanted and skinned my elbows while running through the rain to grab my belongings out of the car. This was obviously the Midwest’s way of welcoming me back into their fold.

After catching up on sleep, the first morning in Minneapolis was kickstarted by a hearty breakfast at Al’s Breakfast, famous for its blueberry pancakes and its building size so cozy that NYC-sized closets feel palatial by comparison. 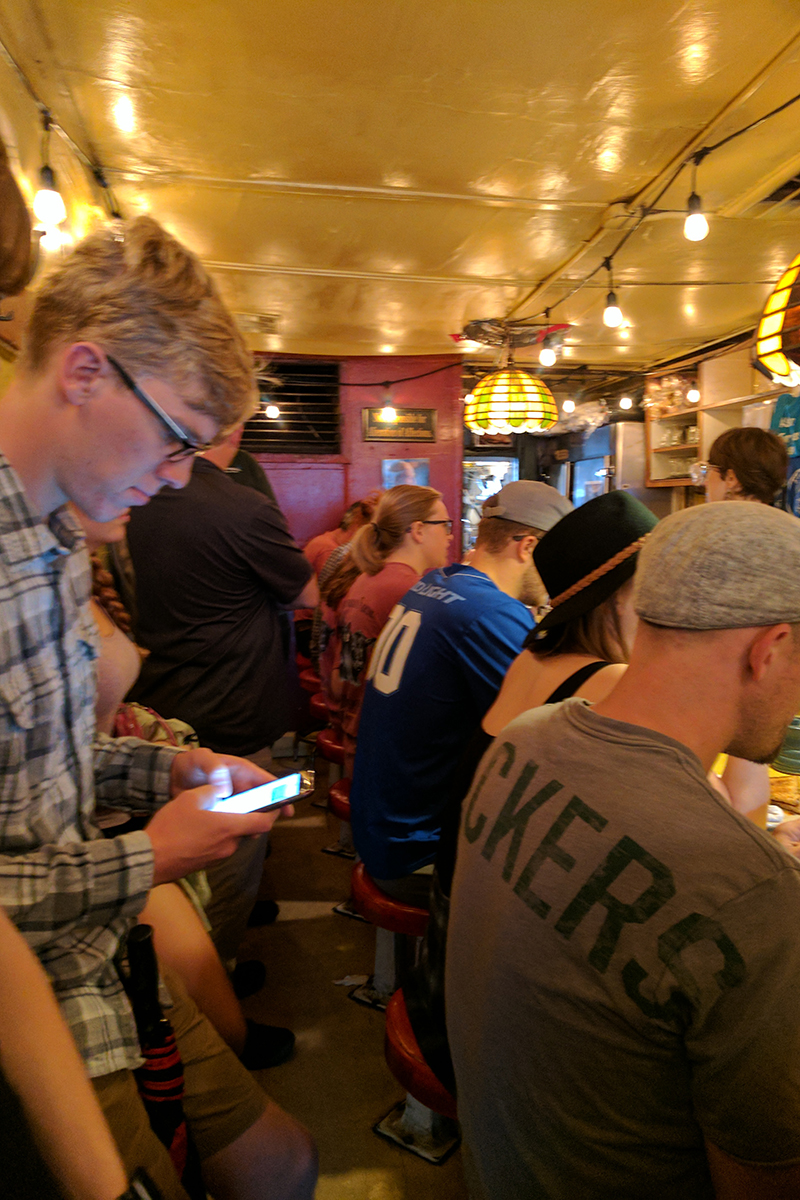 No joke, this place is packed tighter than a can of sardines, and the line starts at the very inside of the store, so you can jealously stare and glower upon everybody sitting and eating their pancakes, while you stand in wait.

To Al’s credit though, the line dissipated pretty quickly (unlike the lines in San Francisco, COUGH), and Grace and I snagged two barstools within 15 minutes. No sooner did we step inside were Grace and I treated to a meal of the corned beef hash and blueberry pancakes so comforting and filling that we felt like the Pillsbury Doughboy by the time we left. 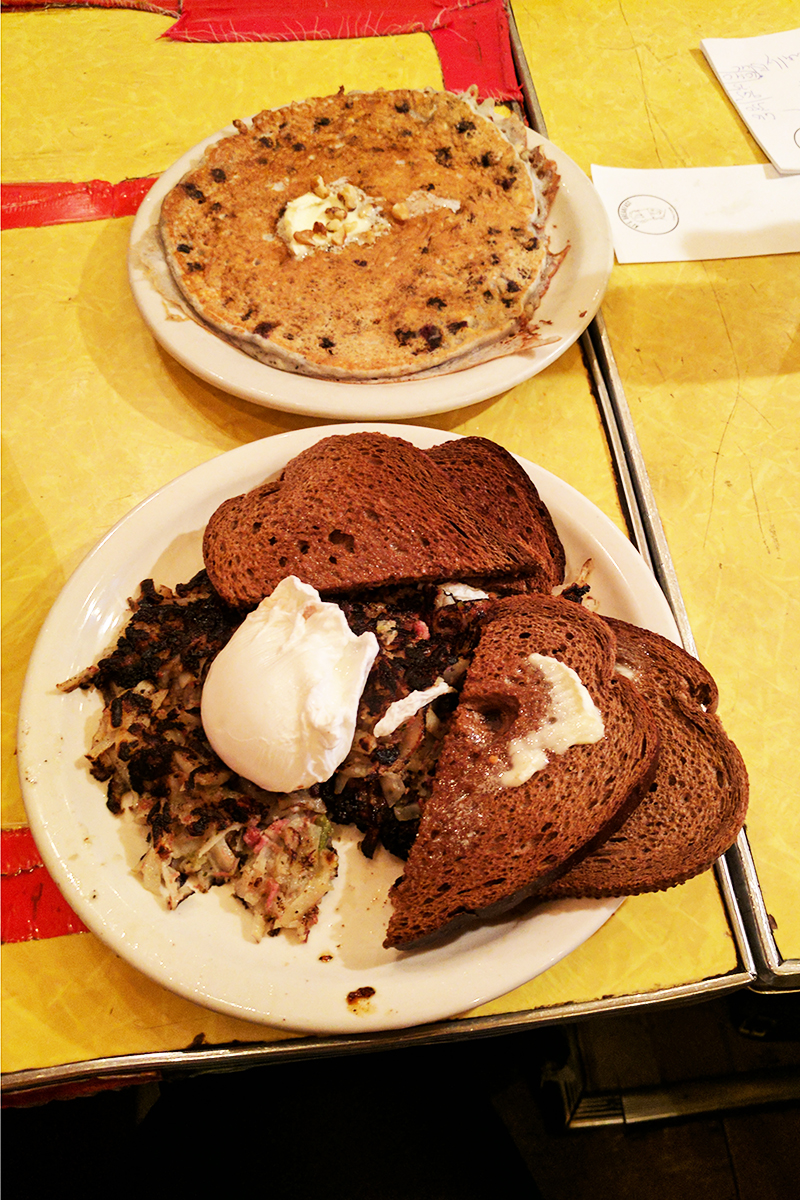 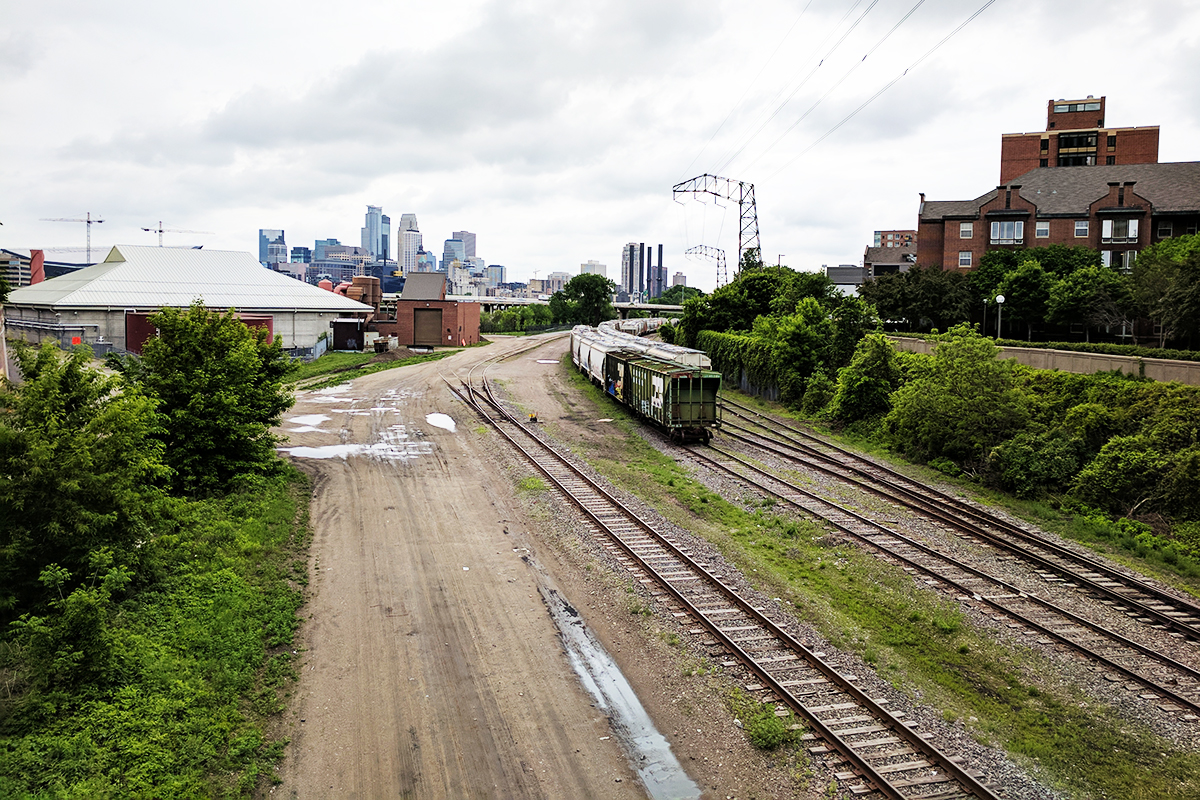 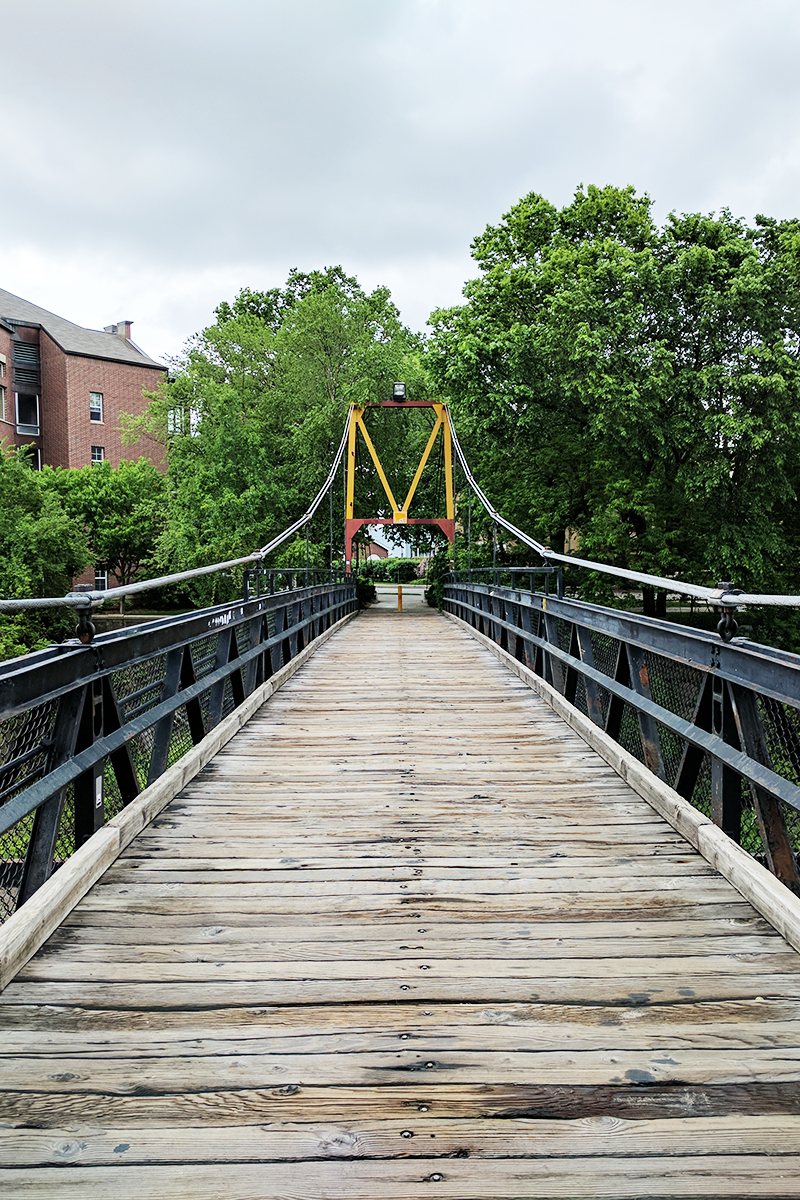 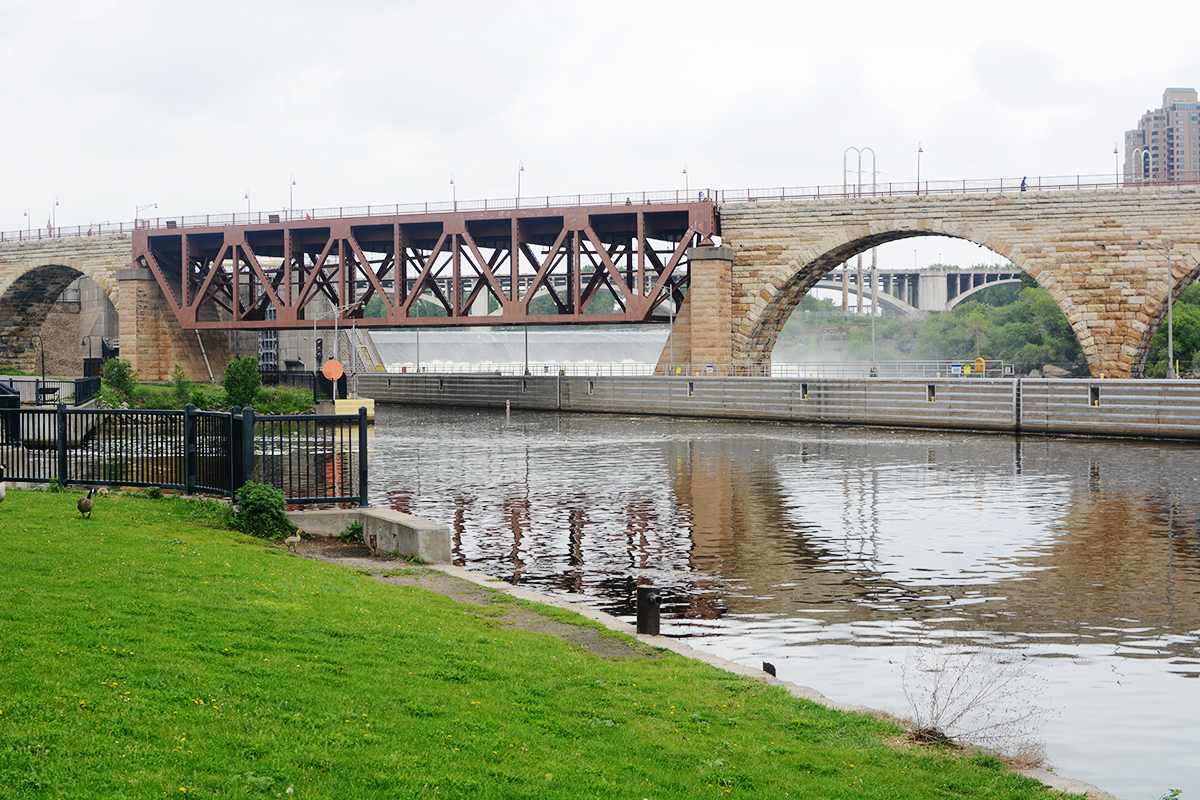 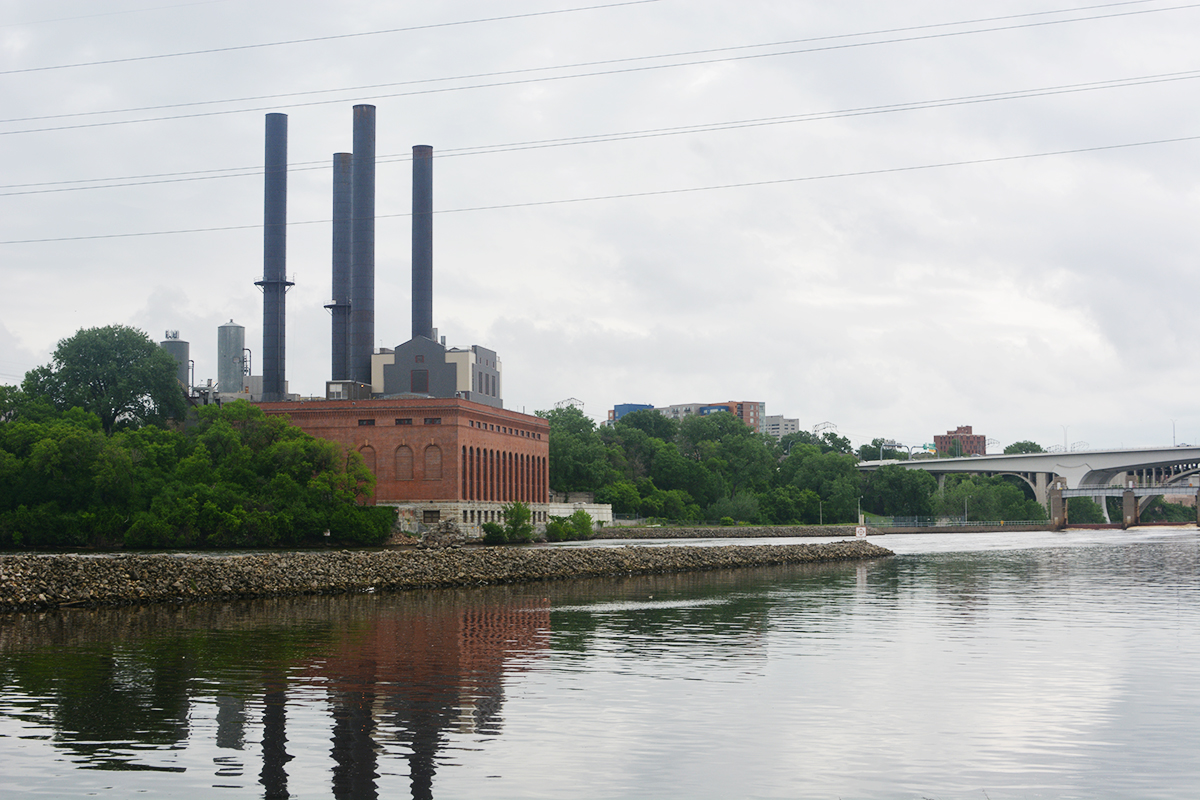 We took a comfortable stroll around Dinkytown (and later, the U of M area) to walk off our blueberry pancake food-babies and take in the industrial sights and sounds of the city. Because it was raining on/off and we had a comfortable 3-4 days to kill, we spent most of our time meeting up with folks and eating. But mostly eating. 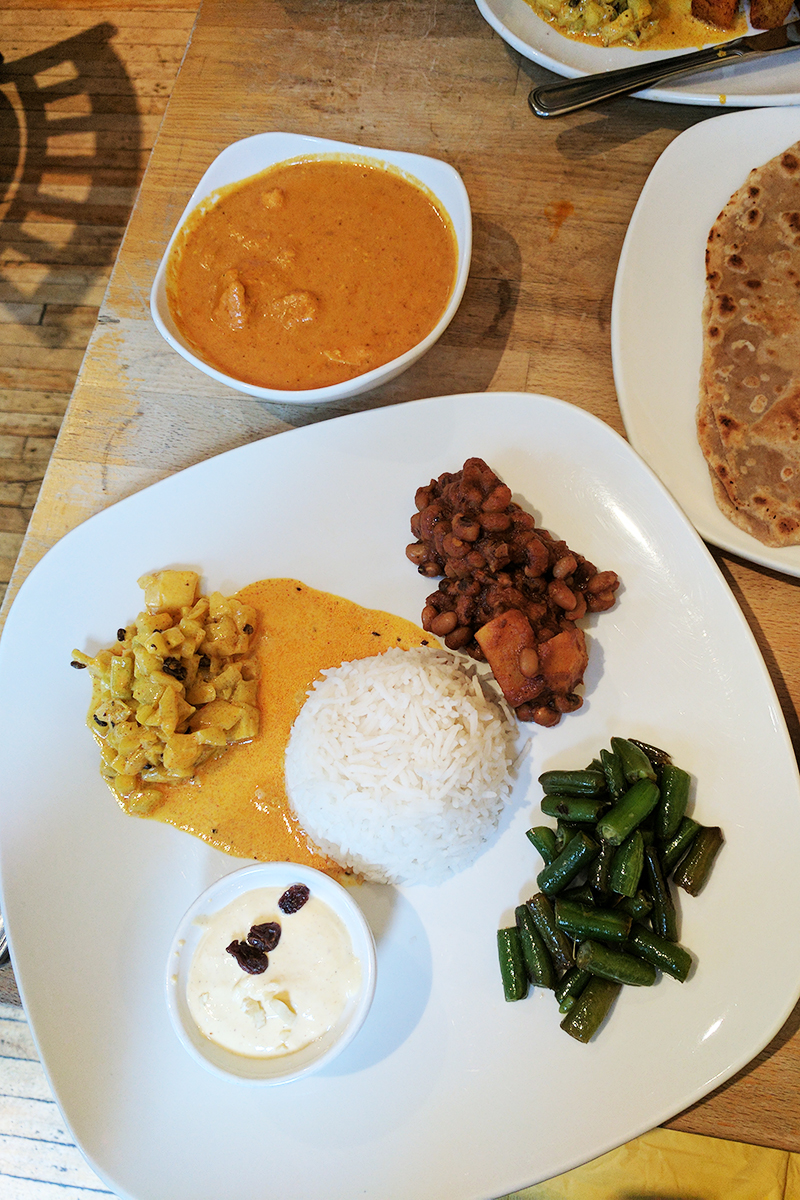 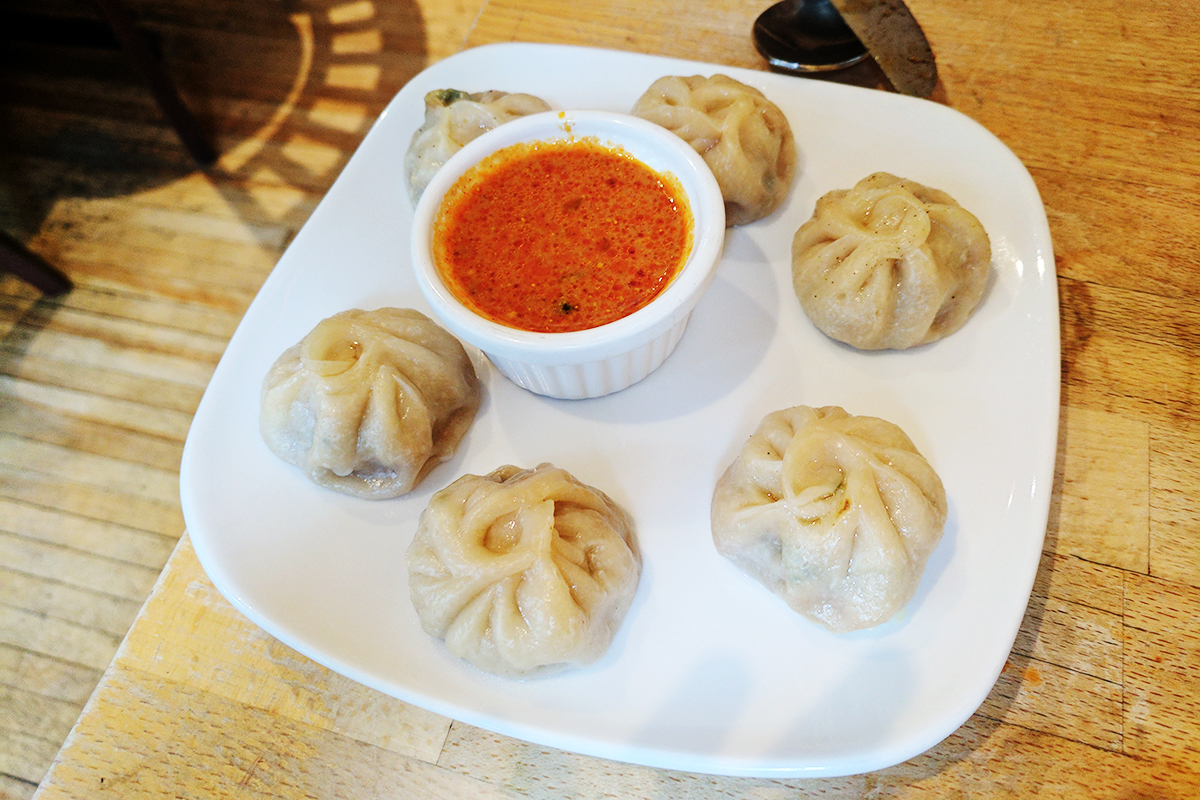 These are momos from Namaste Cafe. Momos are meat-based (we had bison!) Nepalese dumplings that you typically dip in a tomato-based sauce, and I will forever sing their praises. We also had spicy potatoes, garlic marathi, and almond chicken, and let’s just say after days of eating straight-up carb-loaded American food with where salt is the spiciest ingredient, it was so satisfying to have a break in between. My taste buds cried. 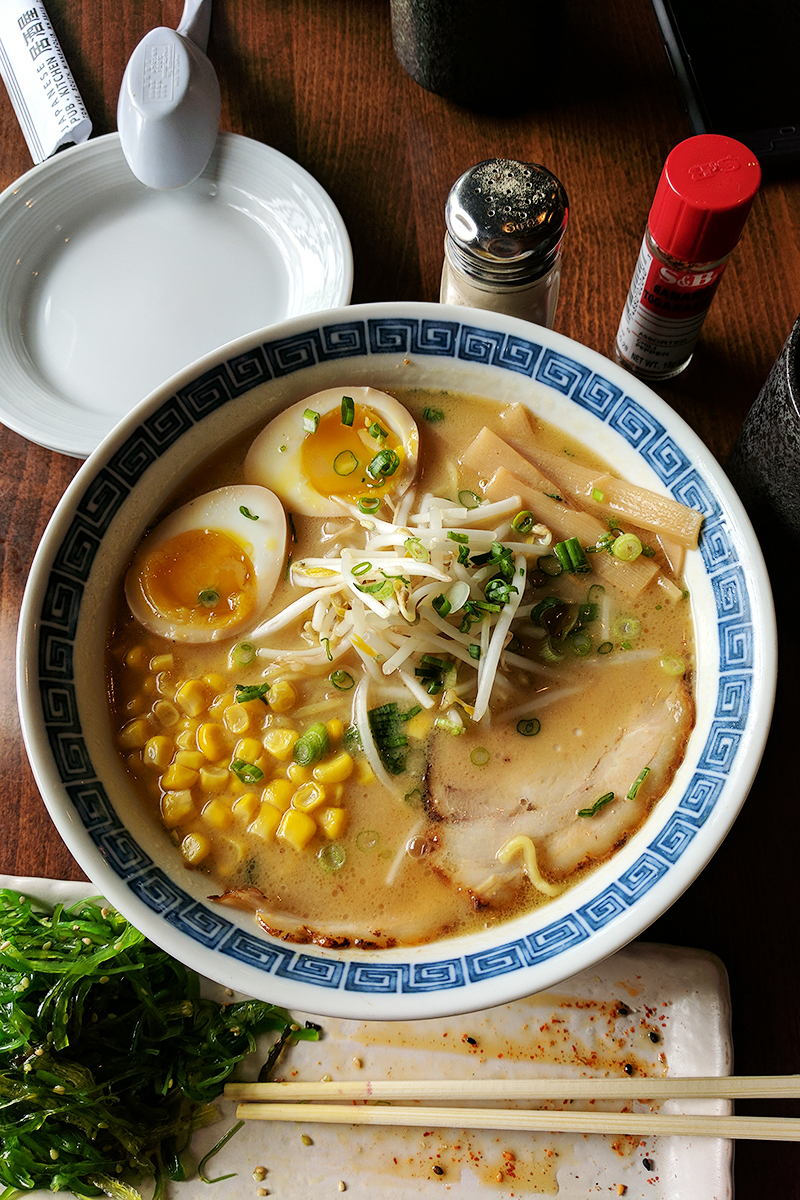 This was ramen from Zen Box Izakaya, aka the ultimate comfort food on a cold, drizzly day. My love for ramen is woefully not very well-documented, but rest assured, this was so good.

However! We did other things besides stuff our faces with food. Minneapolis, perhaps by virtue of being host to MCAD, has a pretty bitchin’ art museum: the Minneapolis Institute of Art (MIA). And get this:

While I appreciate free shit as much as the next person, what made the MIA pretty bitchin’ was actually its (– look surprised –) art. 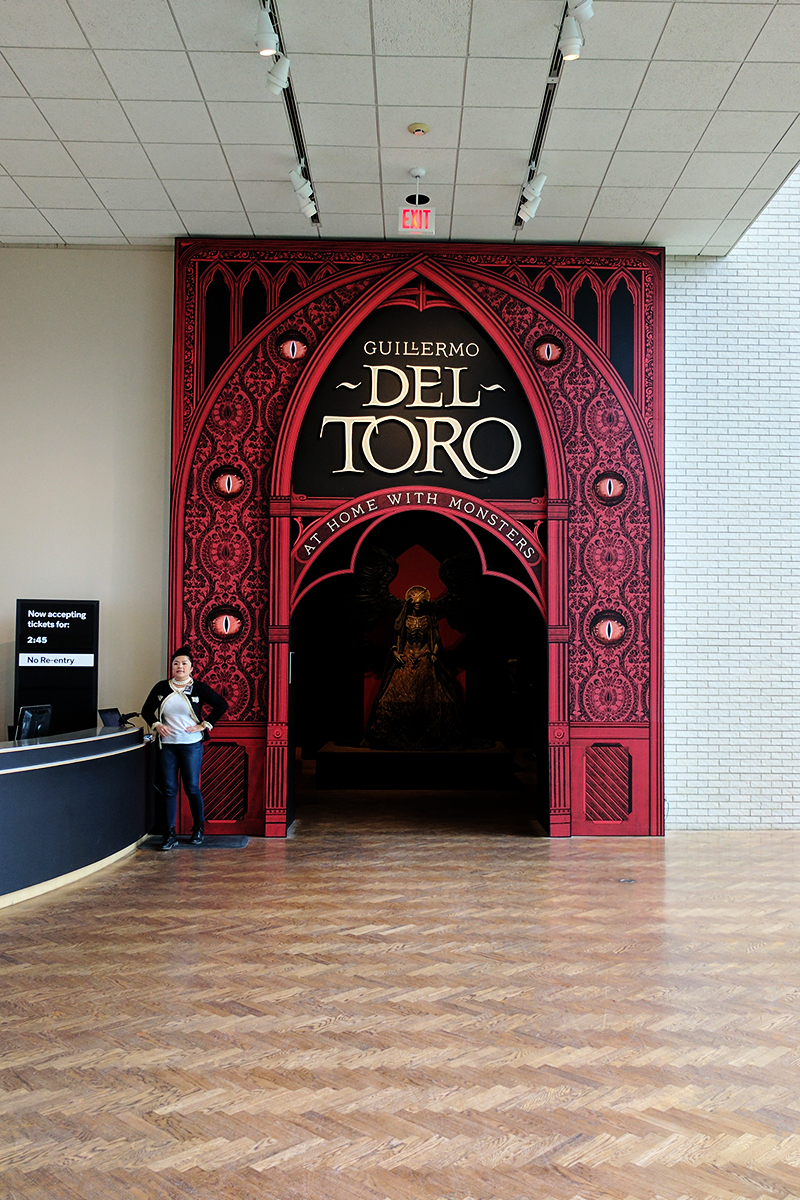 We immediately made a beeline for the Guillermo del Toro exhibit, which has various art from his movies, from Hellboy to Pan’s Labyrinth (my forever fave, FIGHT ME) to Crimson Peak. Sadly, this exhibit was curated a good few months before The Shape of Water had even been released, but we still spent a good amount of time poring over the dark magical beautiful gothic romantic fantasy aesthetic of del Toro’s works. 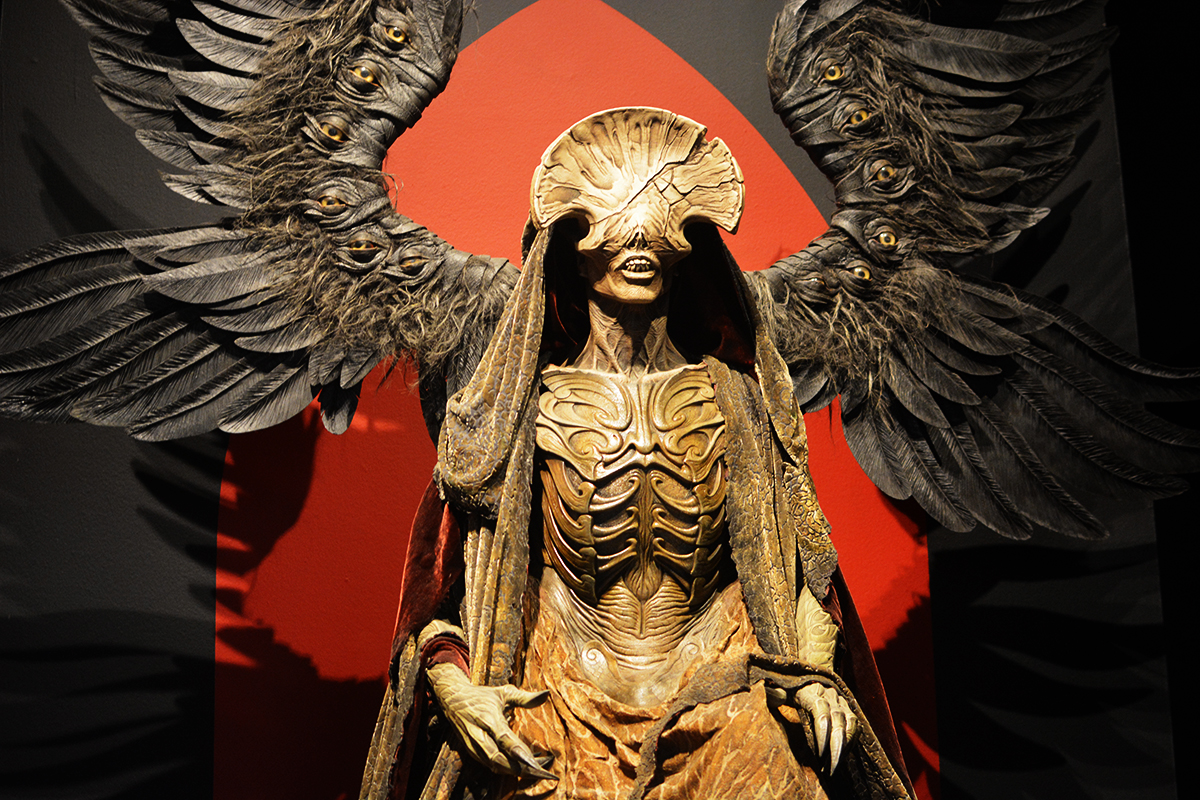 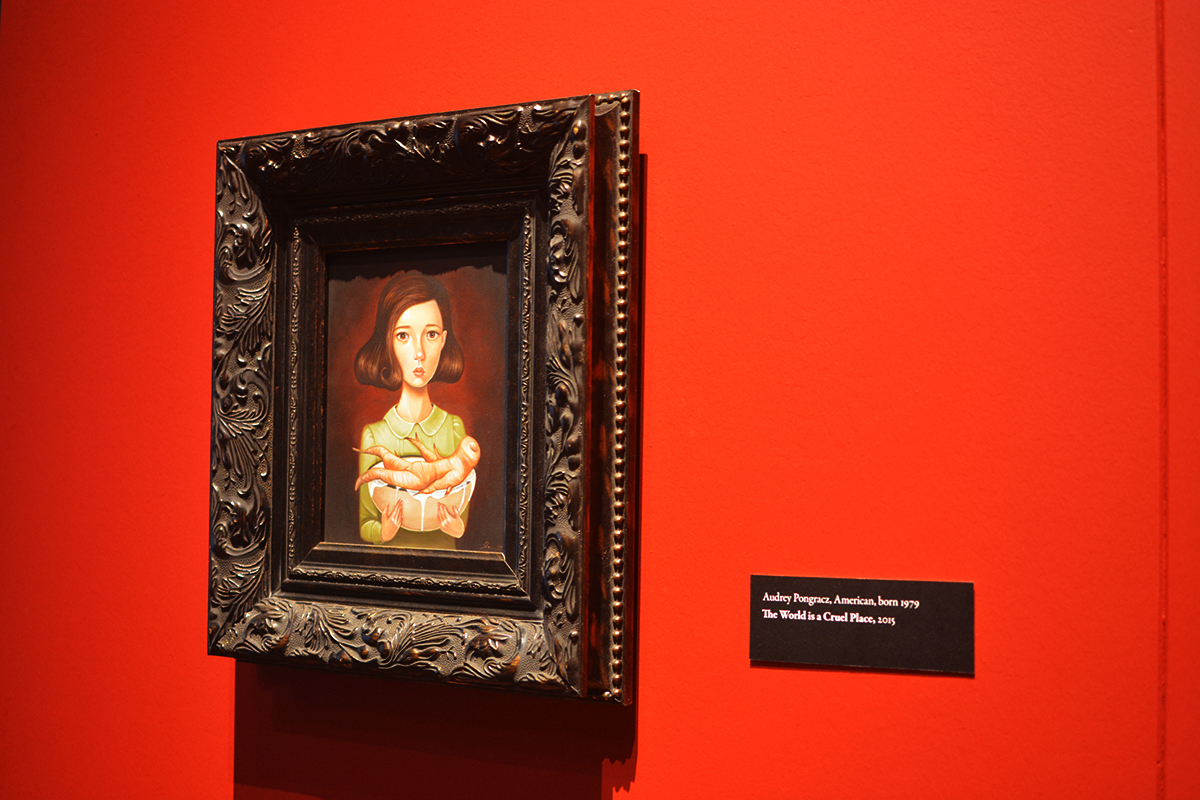 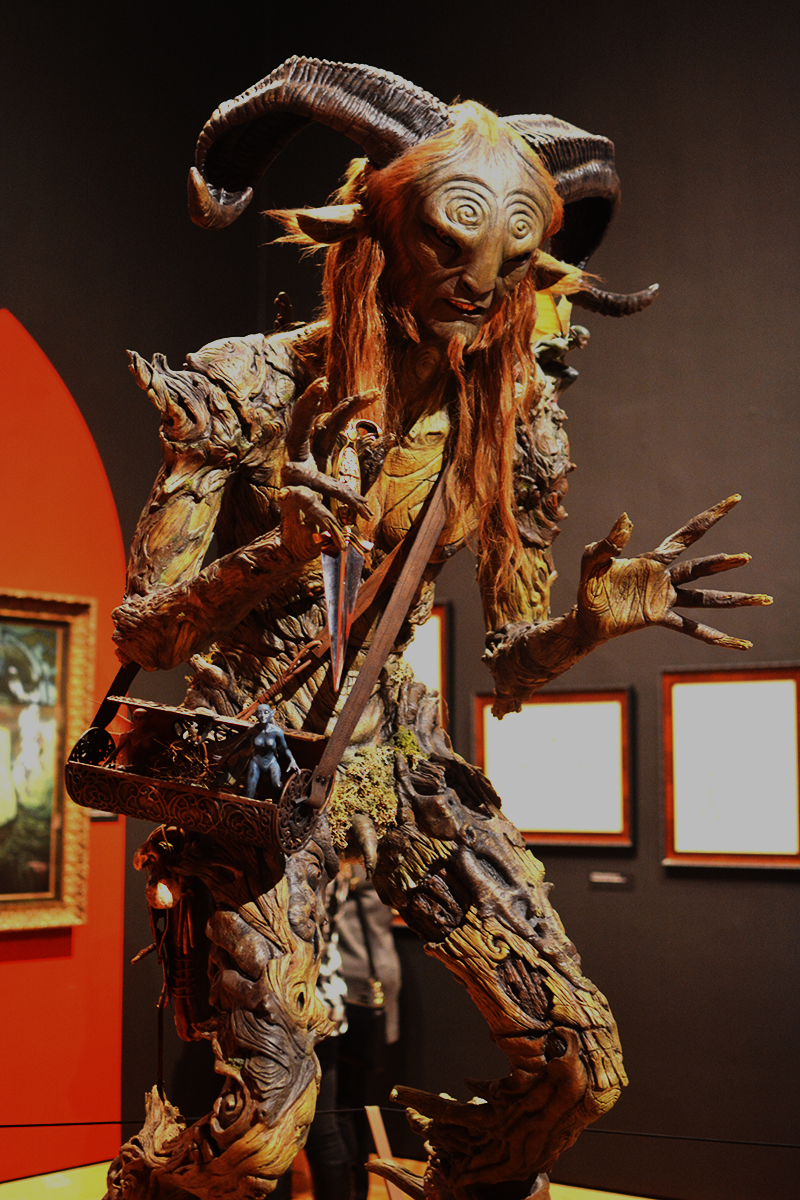 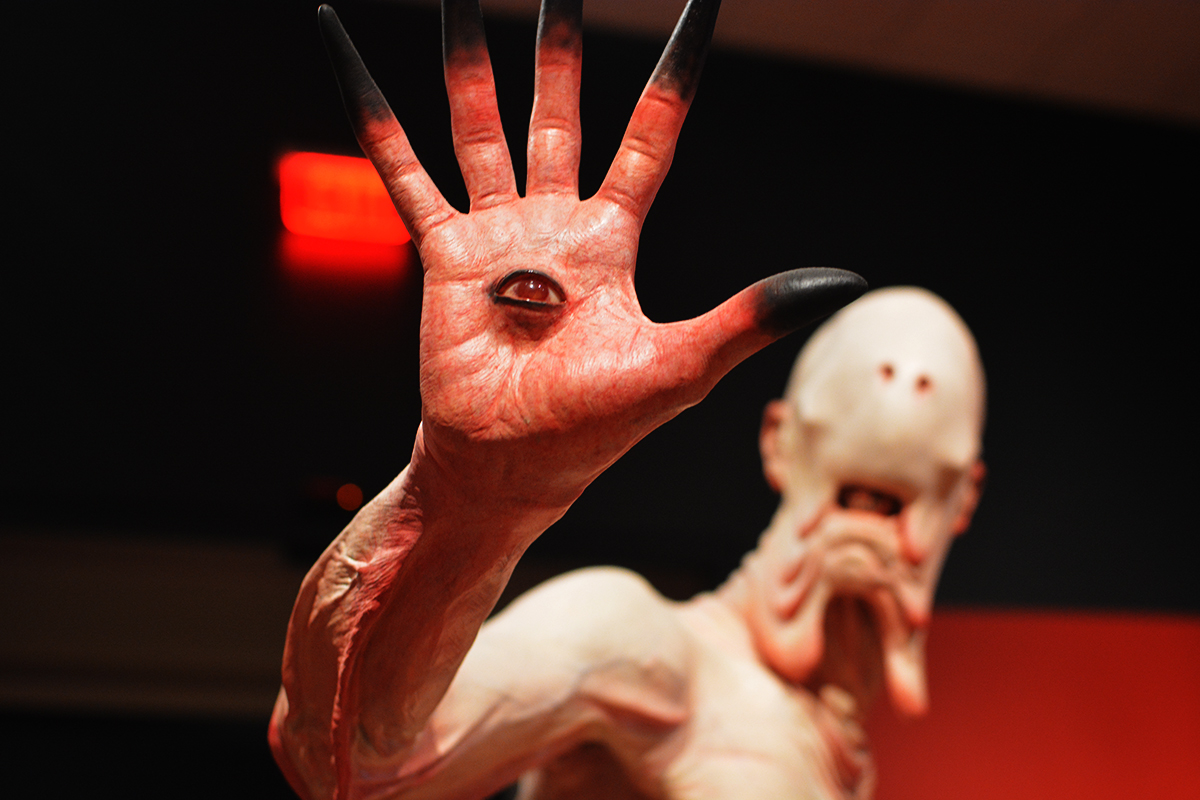 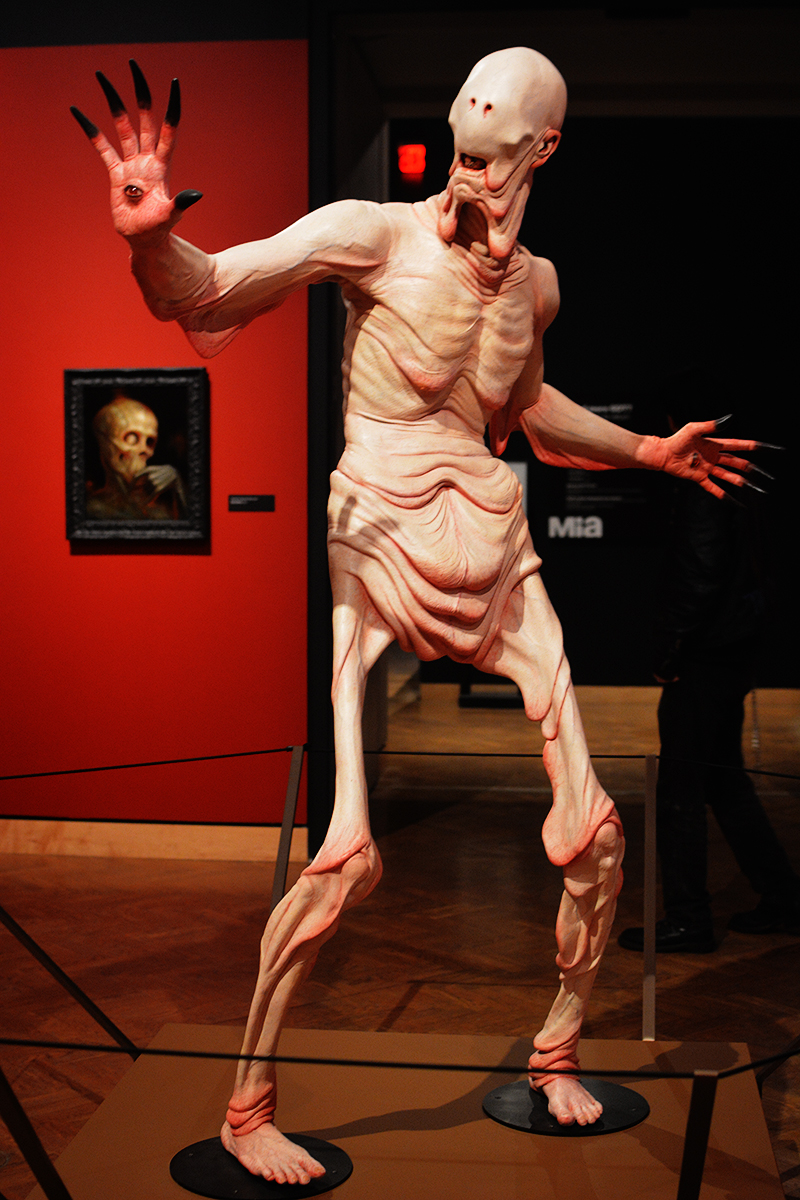 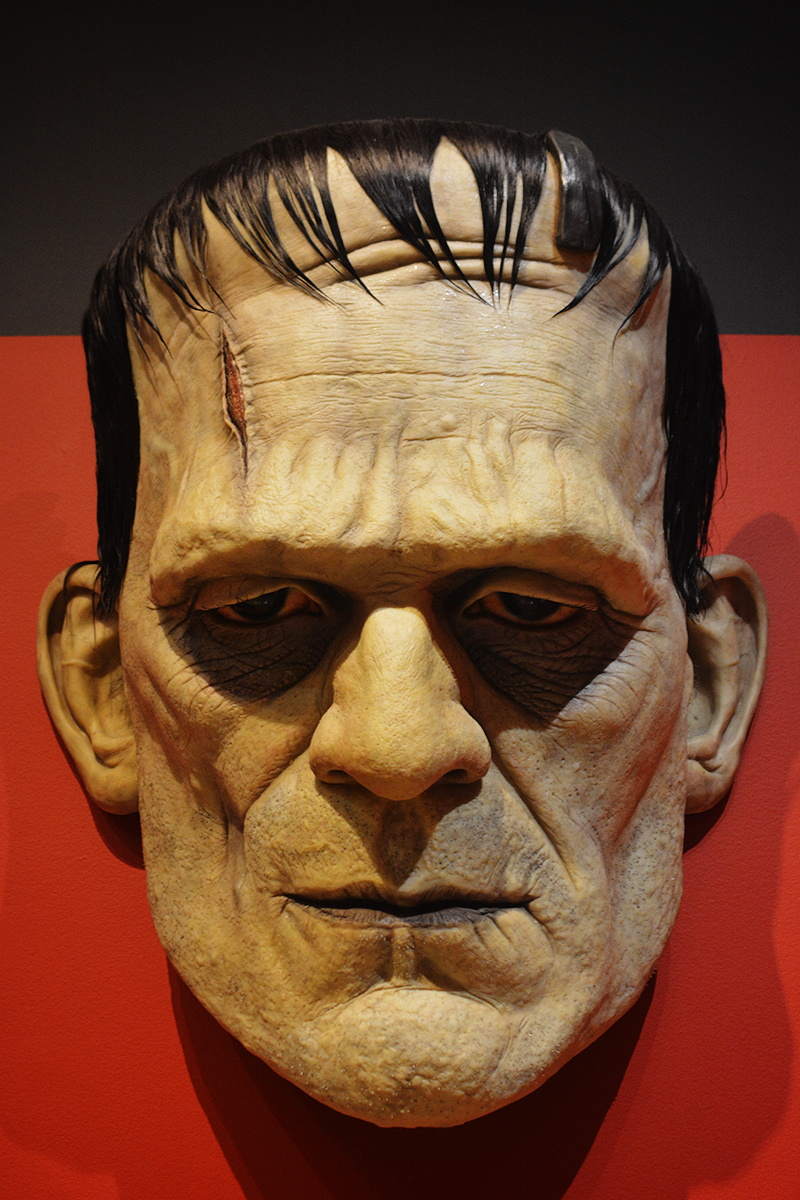 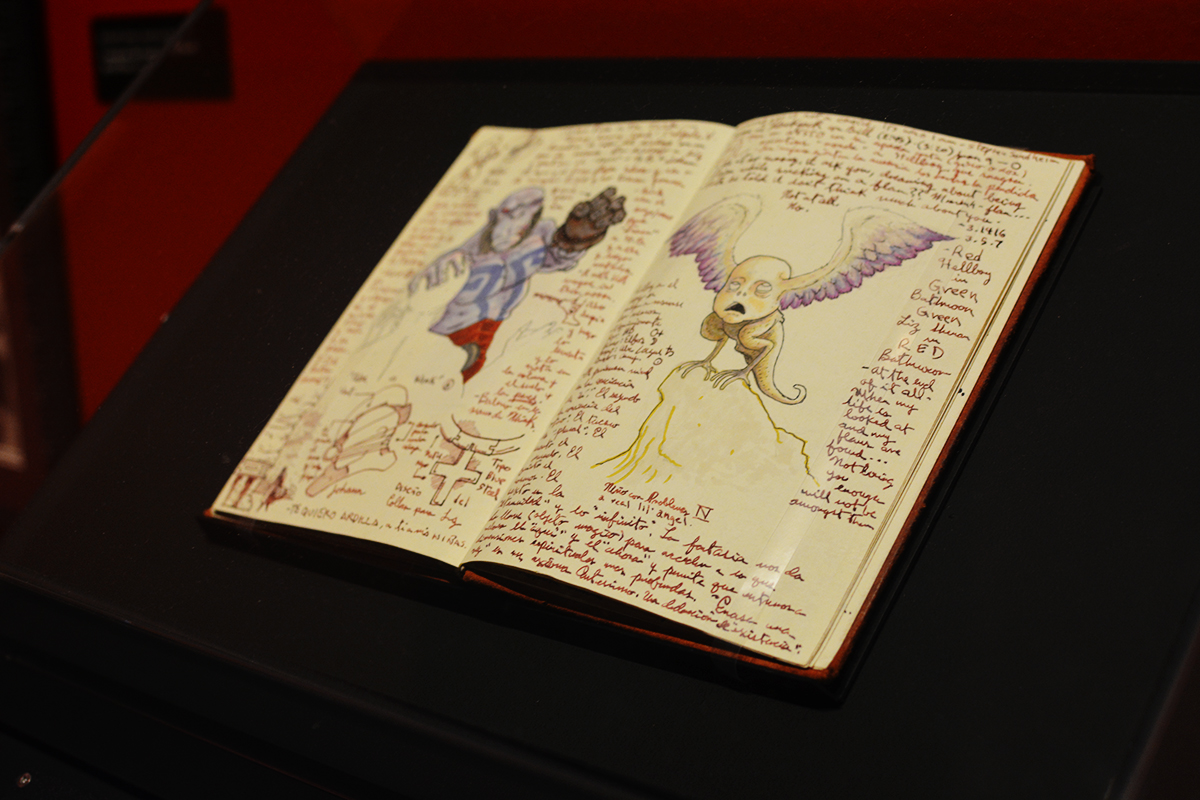 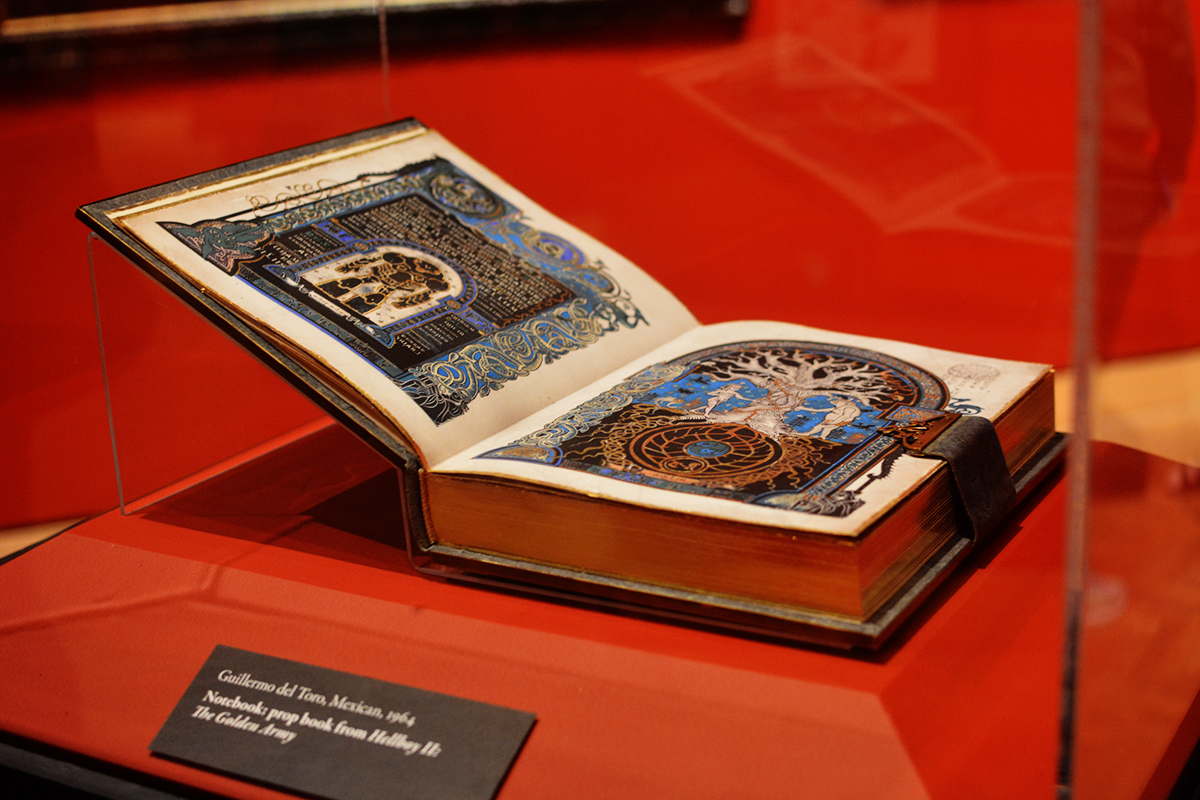 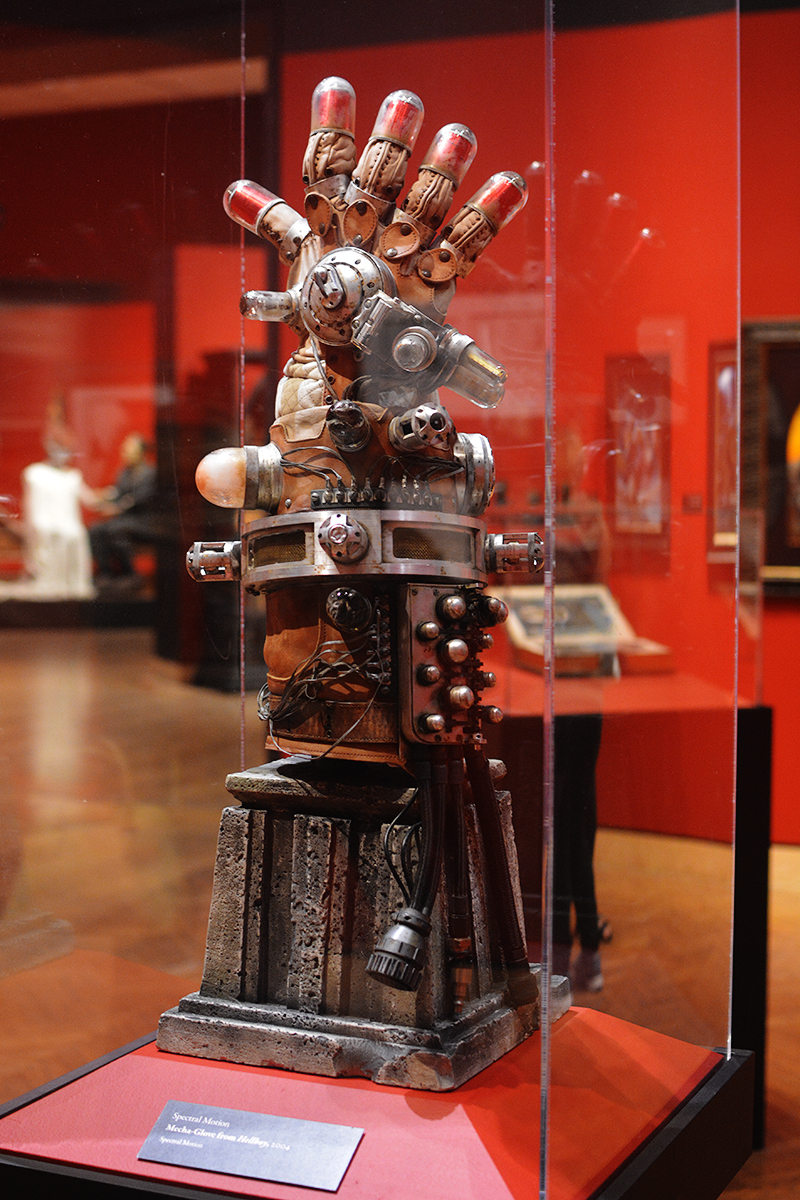 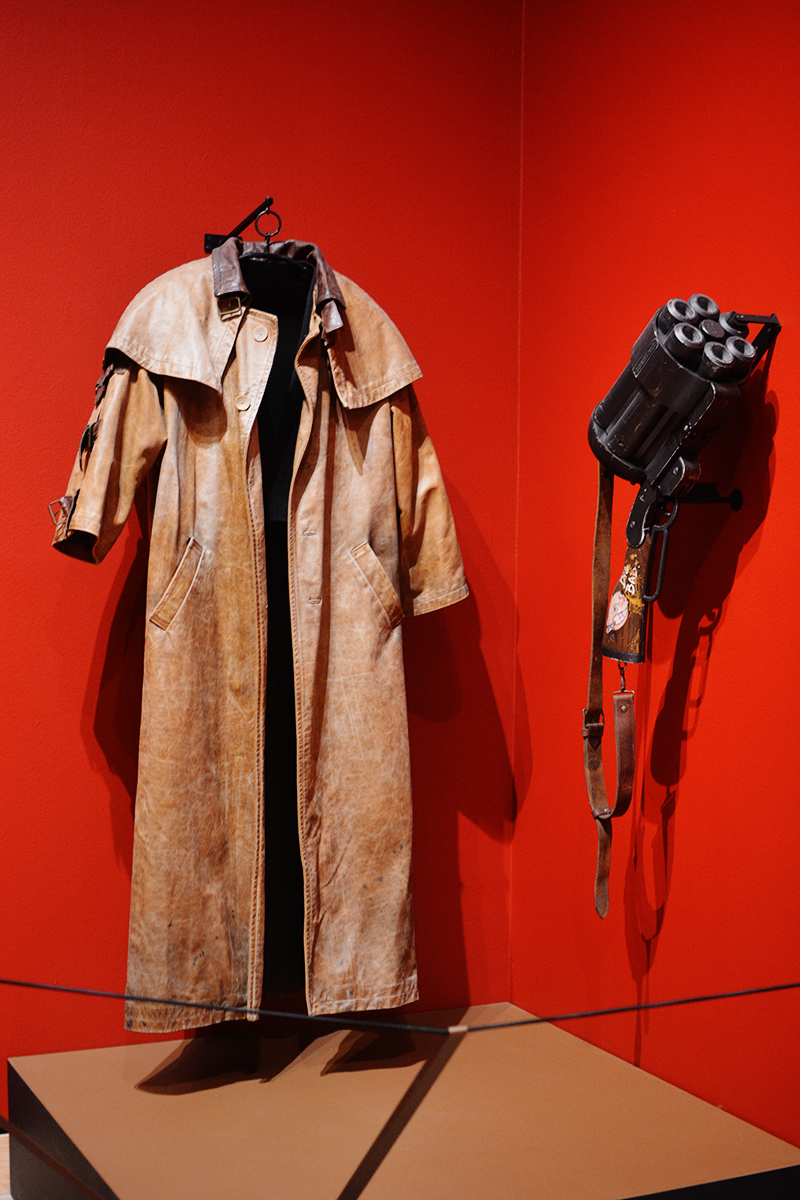 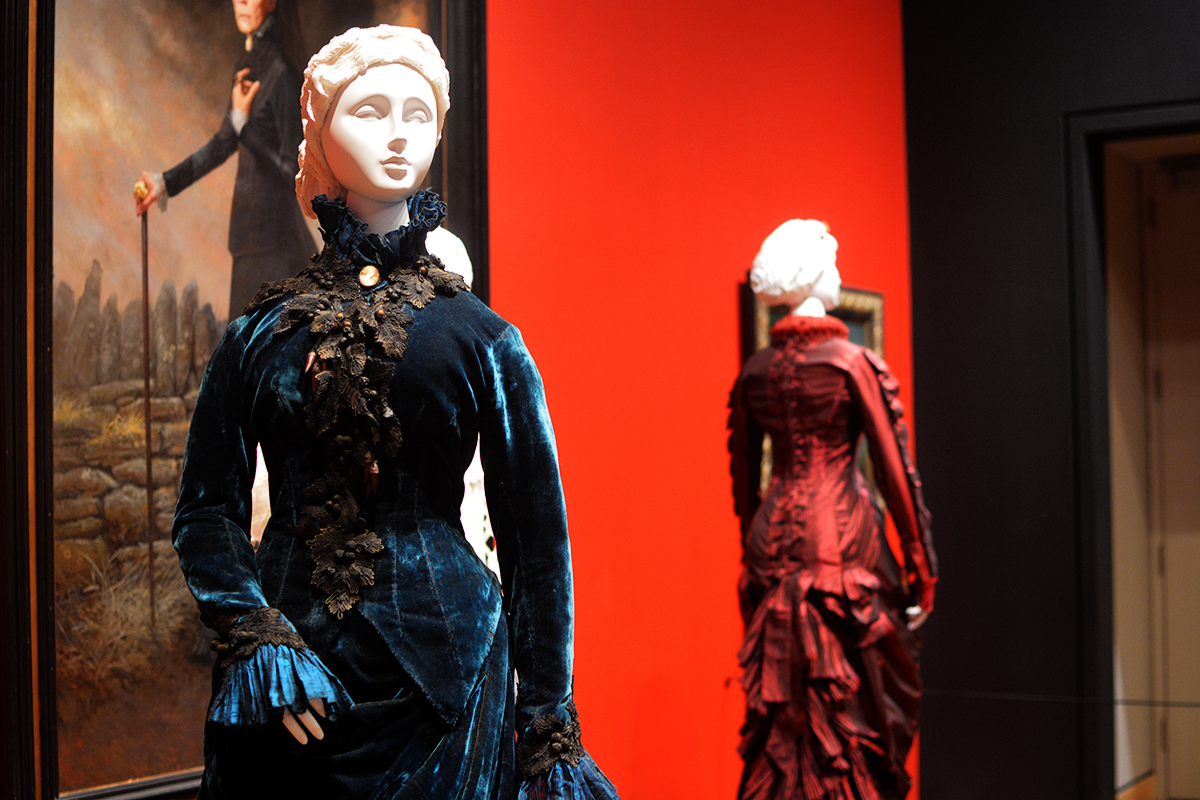 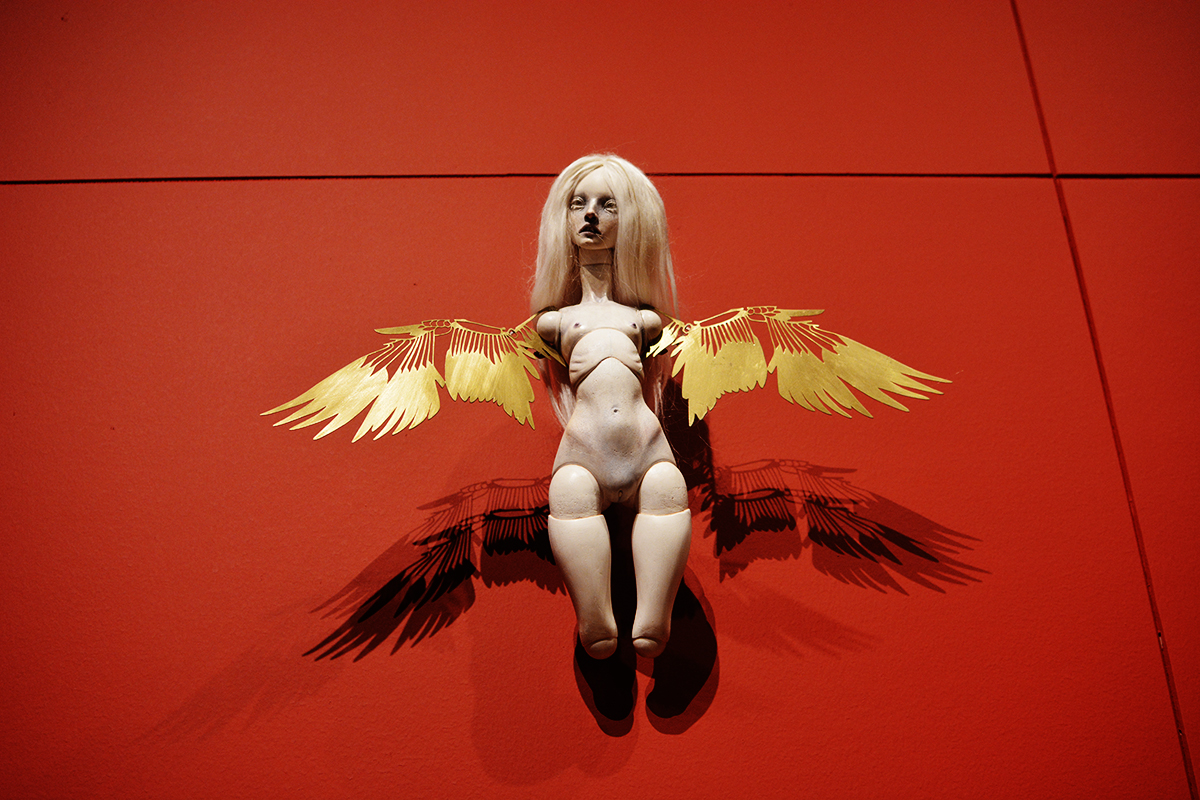 The snaps below aren’t del Toro, but rather, other works we found while wandering the MIA. 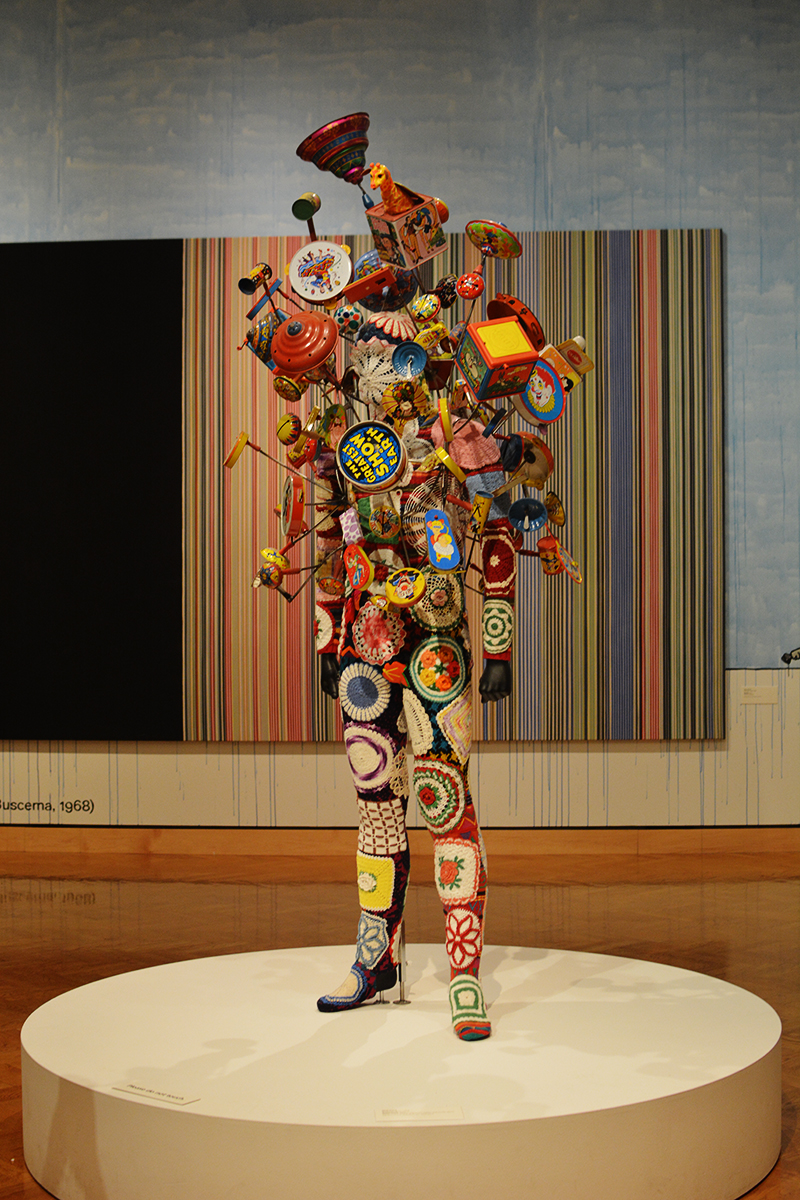 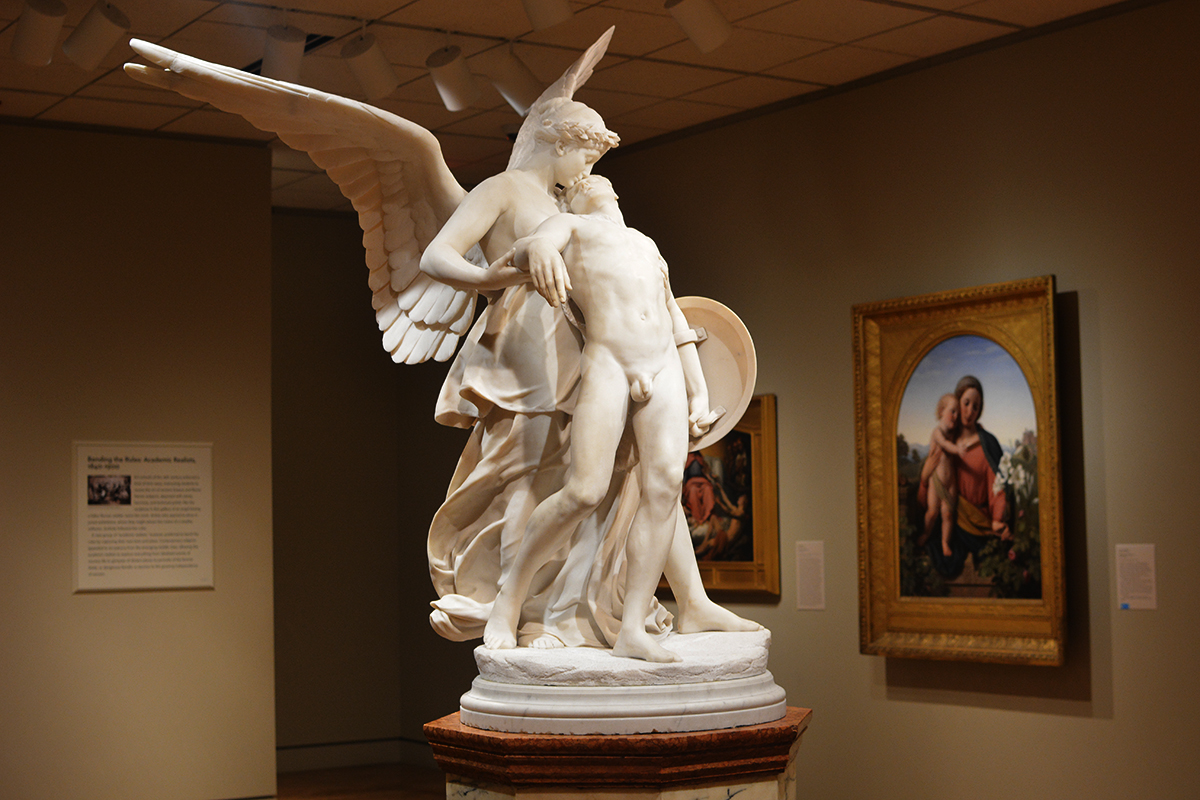 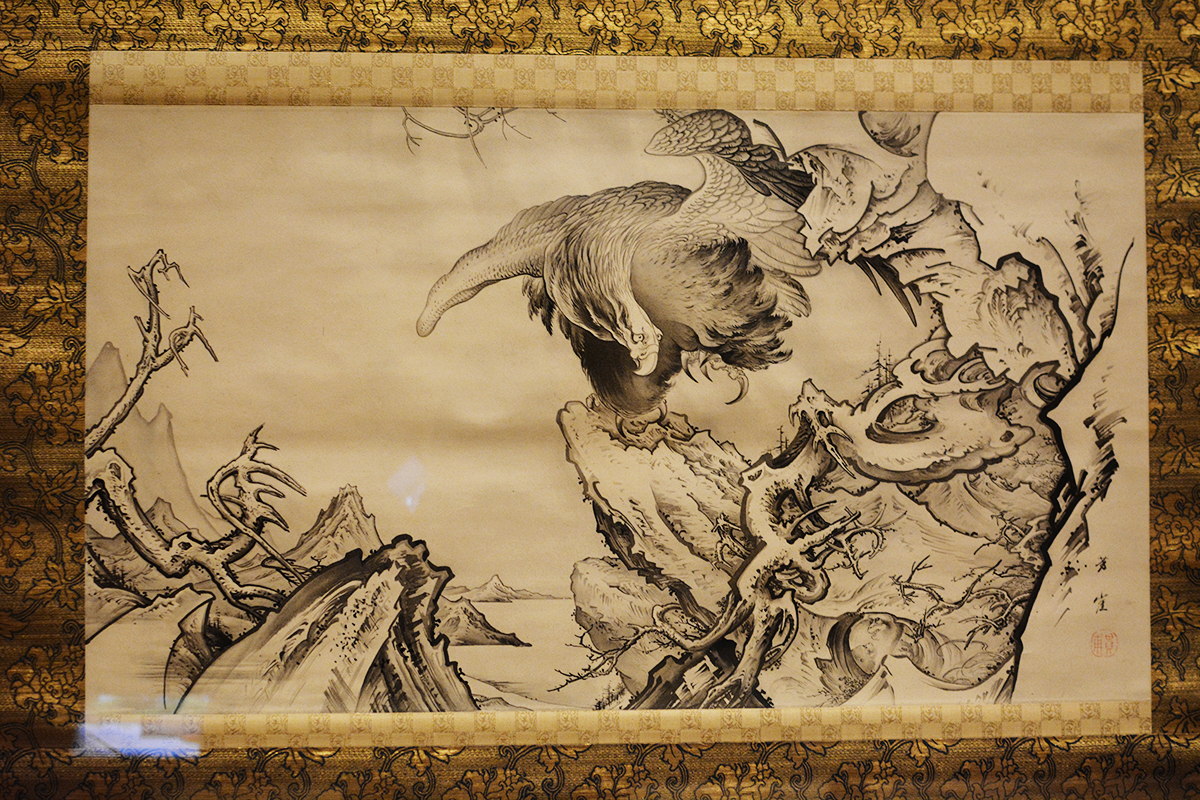 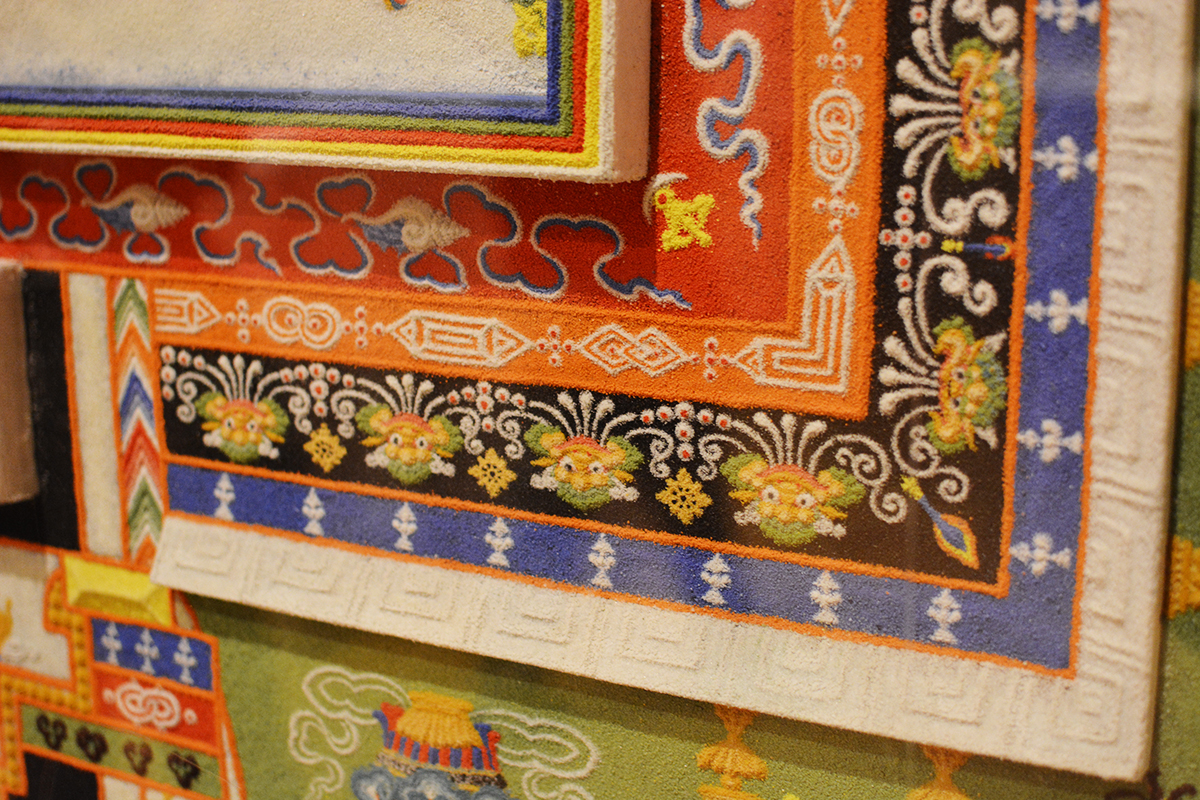 finally made it to mt. rushmore! ✌️


Fitting, considering that I was just at Mt. Rushmore only a few days prior to taking this photo.

By the very last day of our Minnesota adventures, my Midwestern raised-in-the-90s teenaged self was curious about the Mall of America, because that place is a gargantuan representation of my childhood weekends of hanging out at malls. 11-year-old me would have loved MoA. Now, I get that millennials killed the shopping malls, just like they killed a lot of other culturally irrelevant things we knew and loved so dearly, but my past self would have hated me if I didn’t go.

That, and I needed new eyeliner. 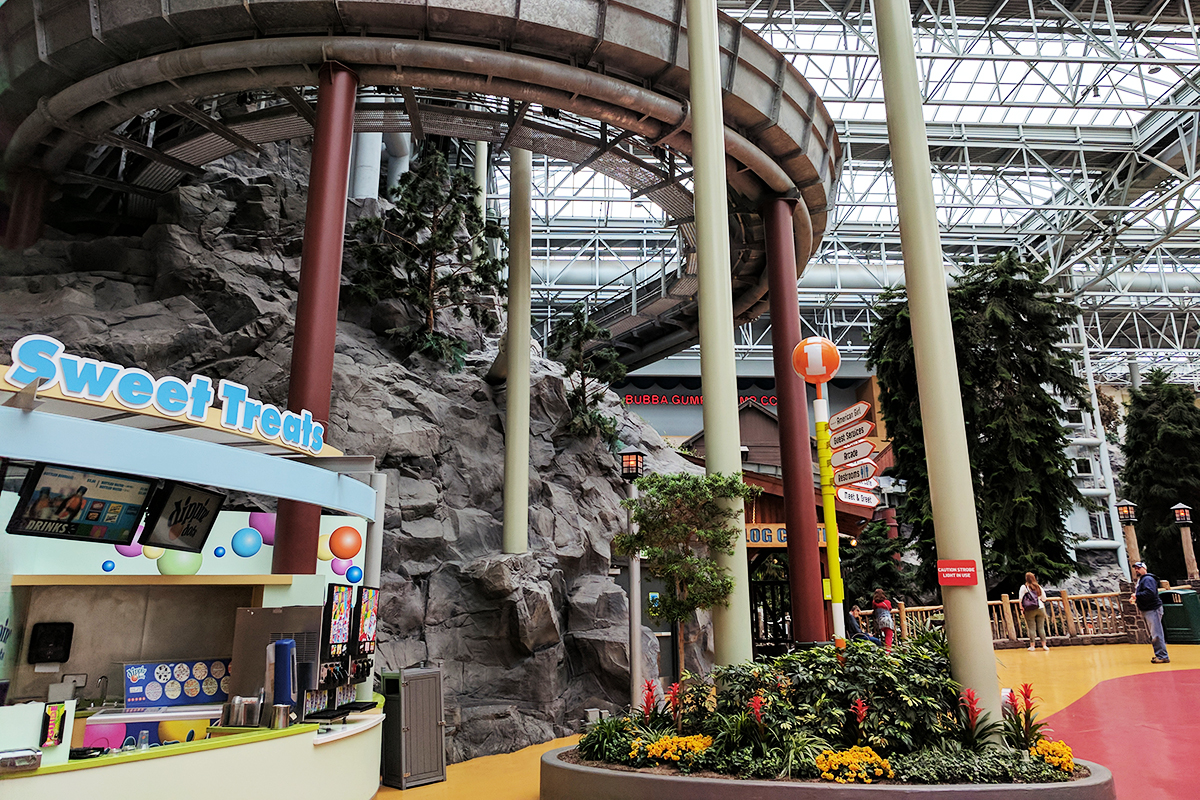 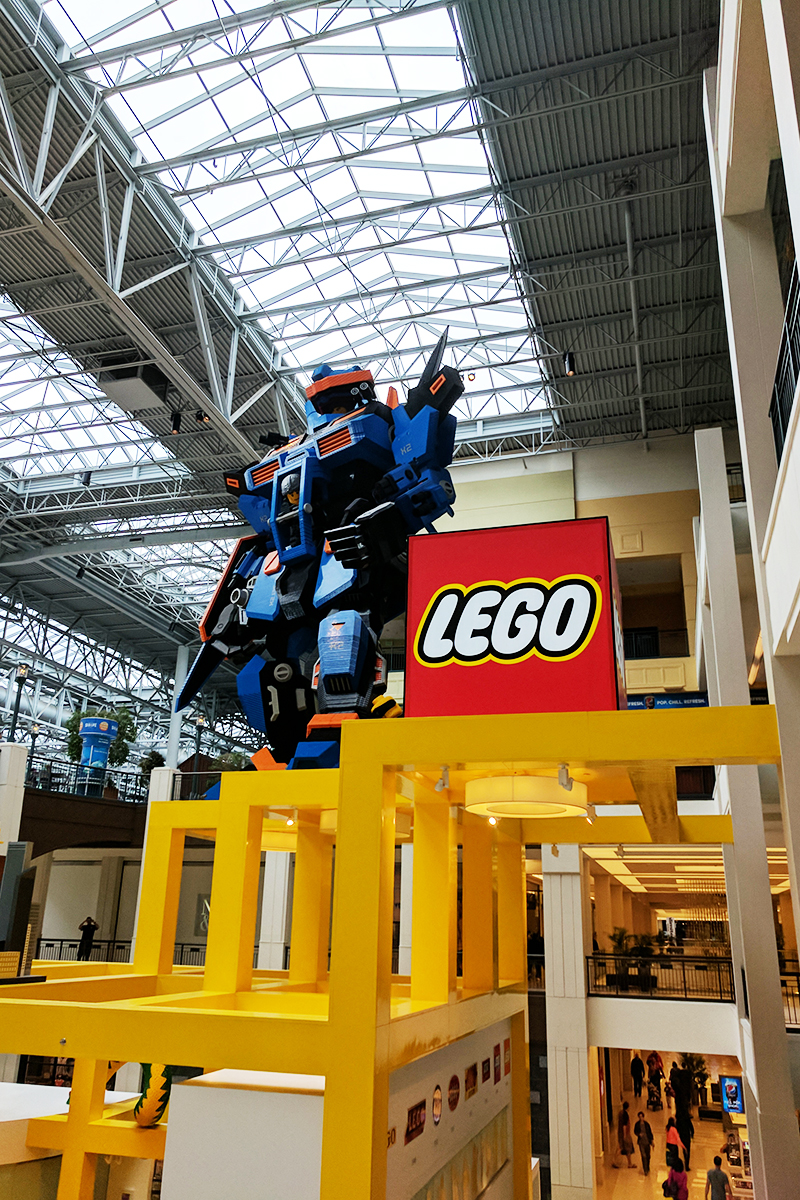 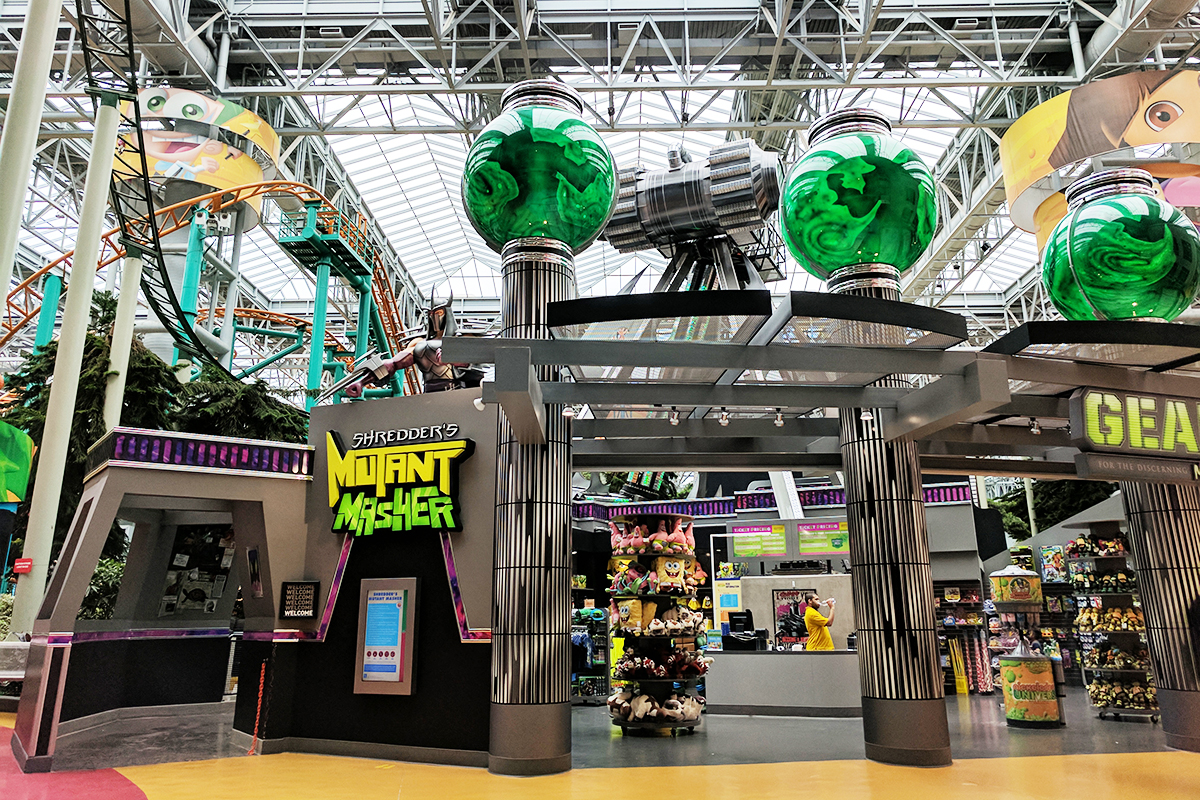 2 comments on “Minnesota: Minneapolis and the Mall of America”