Fun as Idaho was, my roadtrip hit two minor snags early on.

Or rather, my ability to adult came under fire in the first two days of the roadtrip when I realized that (1) there was a fraudulent charge on my credit card and (2) my camera was broken.

Welp, thank god for Montana and their lack of sales tax!

Because goddamn, if I’m going to completely replace my Nikon, I might as well get it tax-free. Two camera stores and a D7100 later, I was in Bozeman, MT, which I had actually visited twenty years ago, during a trip to Yellowstone. All I remember from Bozeman during the summer of ’97 was my parents refusing to buy me stuff from the local shopping mall. And a bird pooping on my head.

Thankfully, my second rodeo with the Bozone improved by leaps and bounds, and I can proudly say that no birds have pooped on my head. Since I’d already been to Yellowstone, I opted to take it easy during the Montana leg of the trip, which meant lots of food. And beer, which is pretty much liquid bread, so that also counts as food. 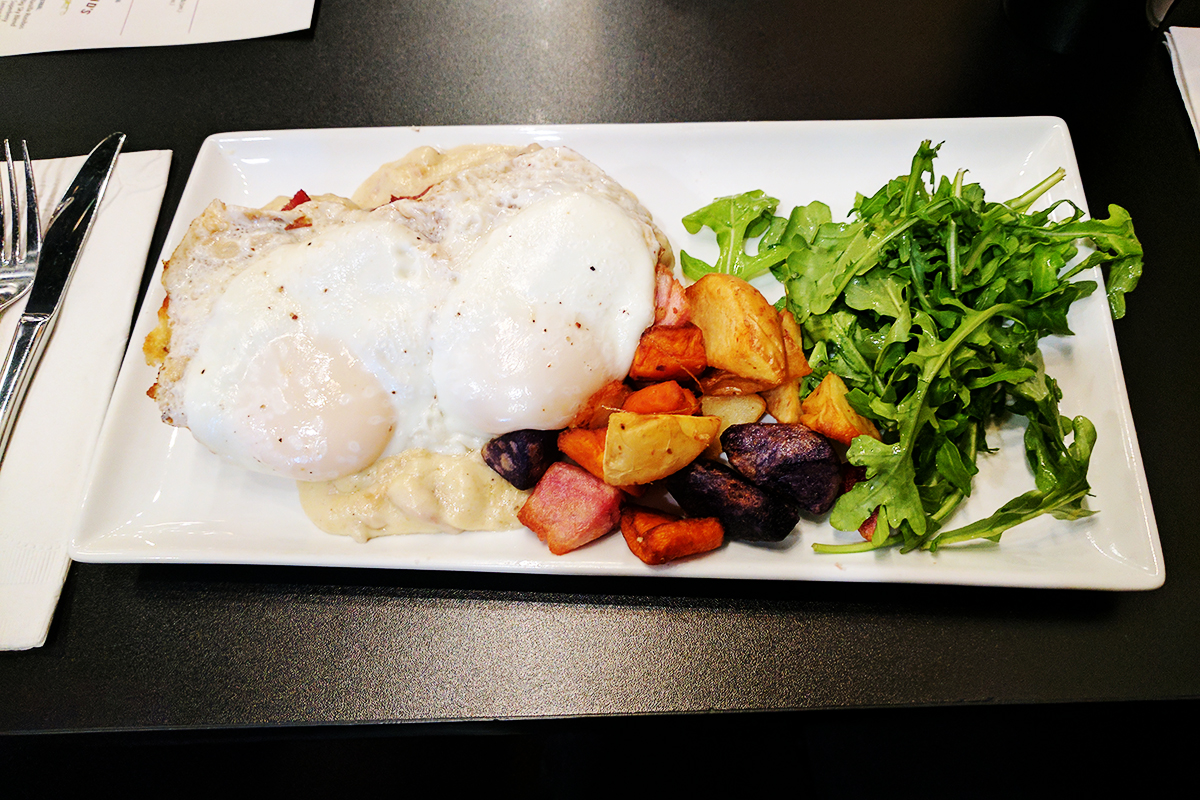 Biscuit and waffles at JAM! 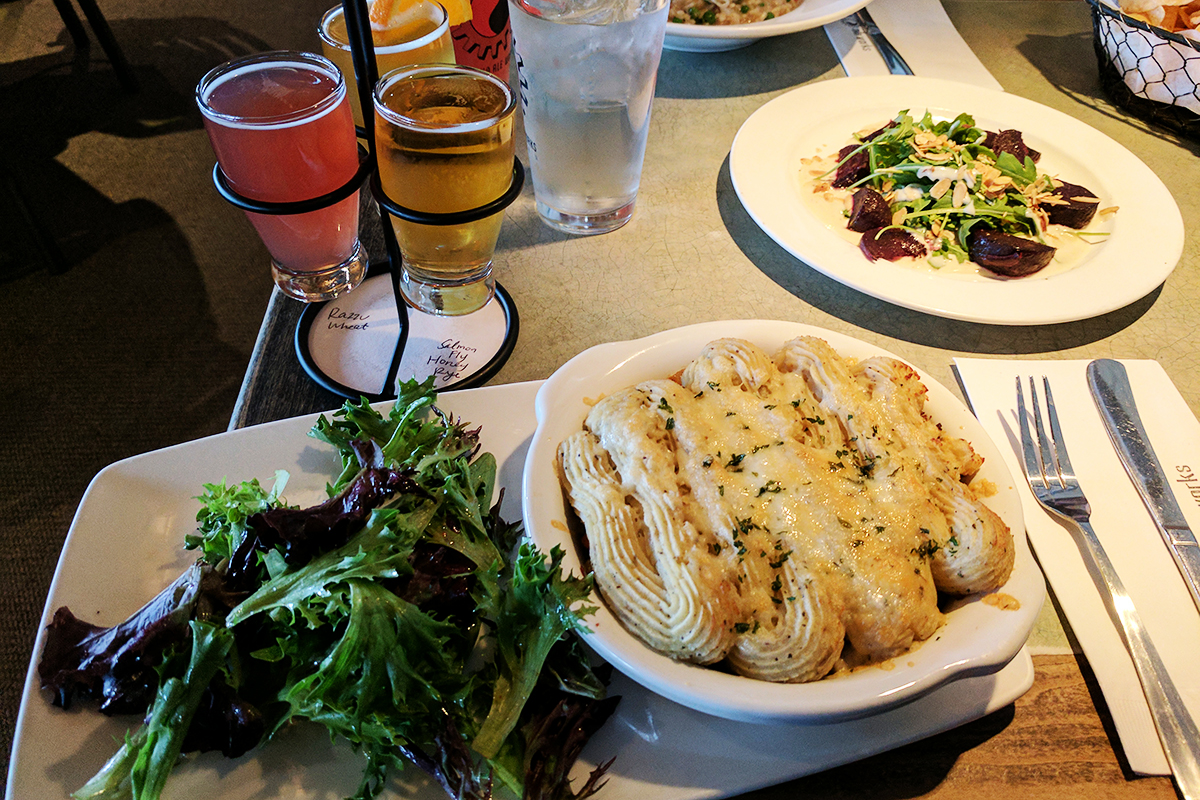 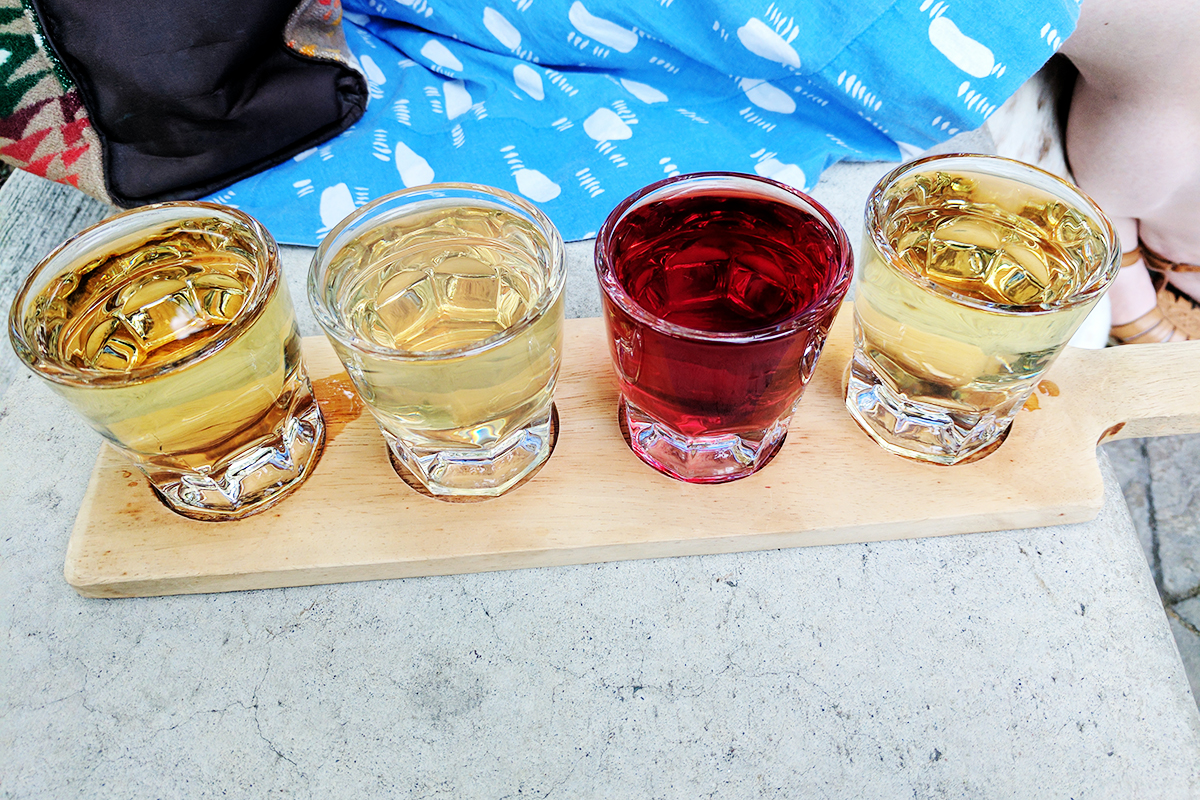 Cider flight at Lockhorn Cider House, which is a wonderful place not just because of the cider, but because it is a dog-friendly cider house and there is no combo more wonderful than cider and dogs. 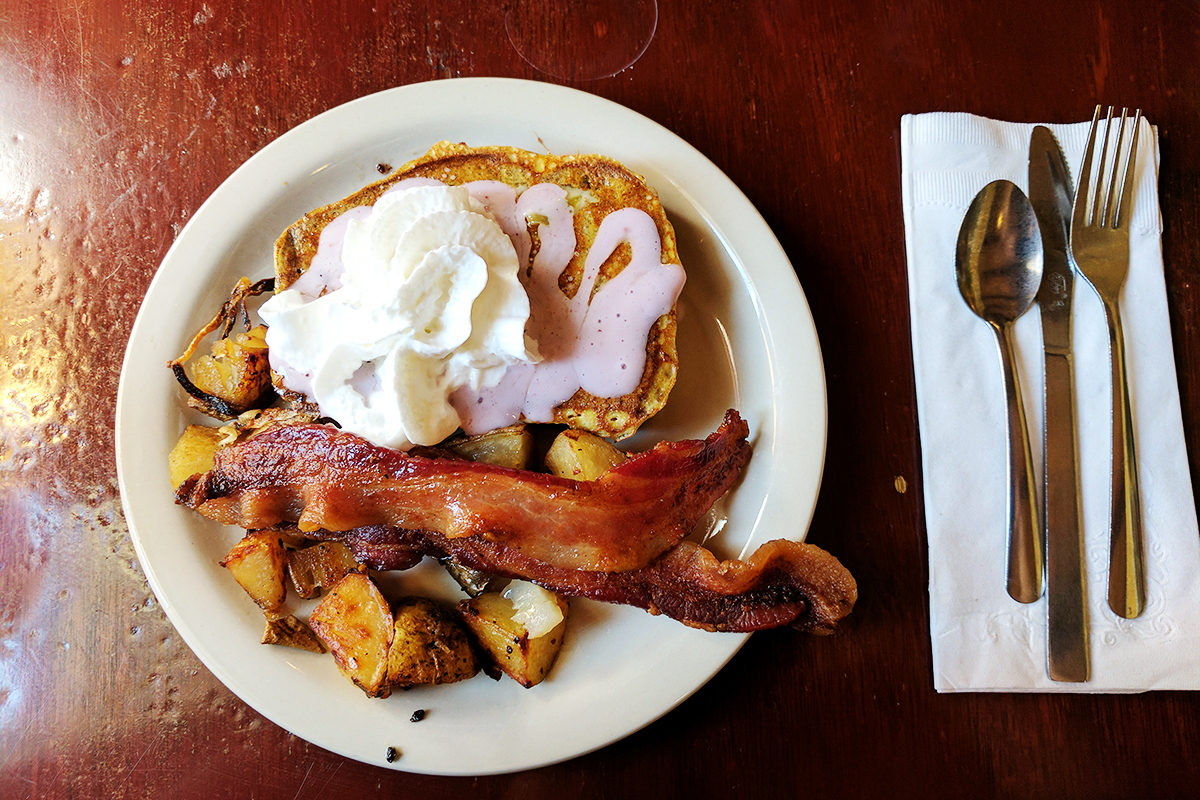 The Cowgirl (= banana bread french toast topped with yogurt + marionberry sauce and whipped cream) at Cateye Cafe, whose aesthetic caters quite well to my cat-eye-glasses-wearing self.

Other than eating and playing with dogs and getting a replacement camera, I suppose I did other stuff in Bozeman. I went grocery shopping at the Bozeman Community Food Co-op, which my friend described as peak Bozone, and welp, I can’t say I can find the lie in that description: 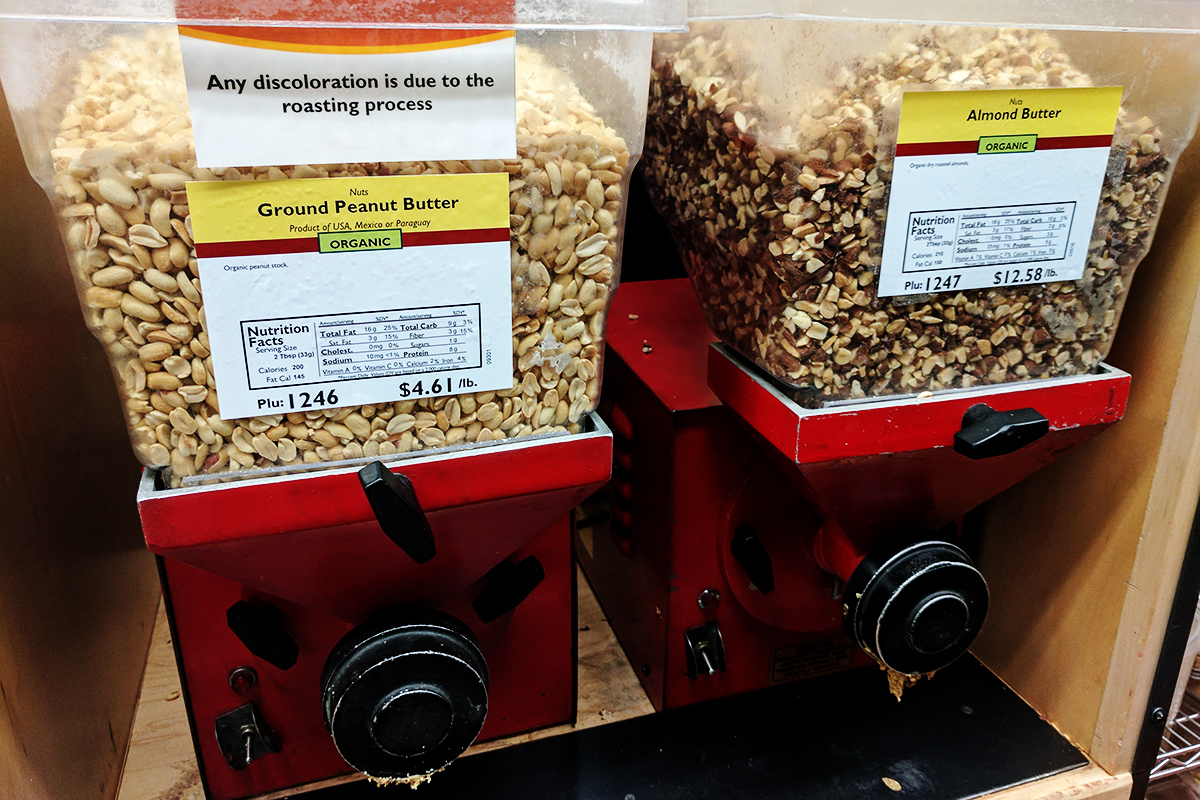 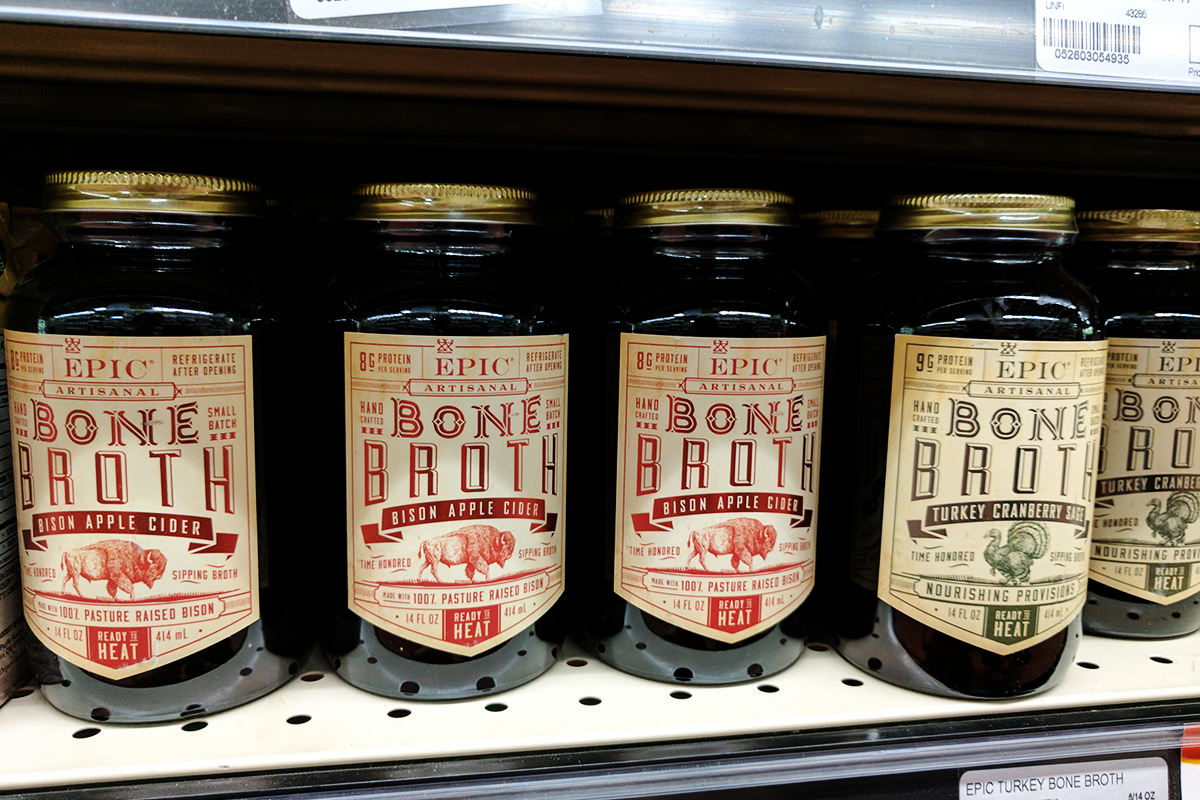 Artisanal bone broth exists in this world, and of course it is in a jar with a well-designed label with nice typeface. 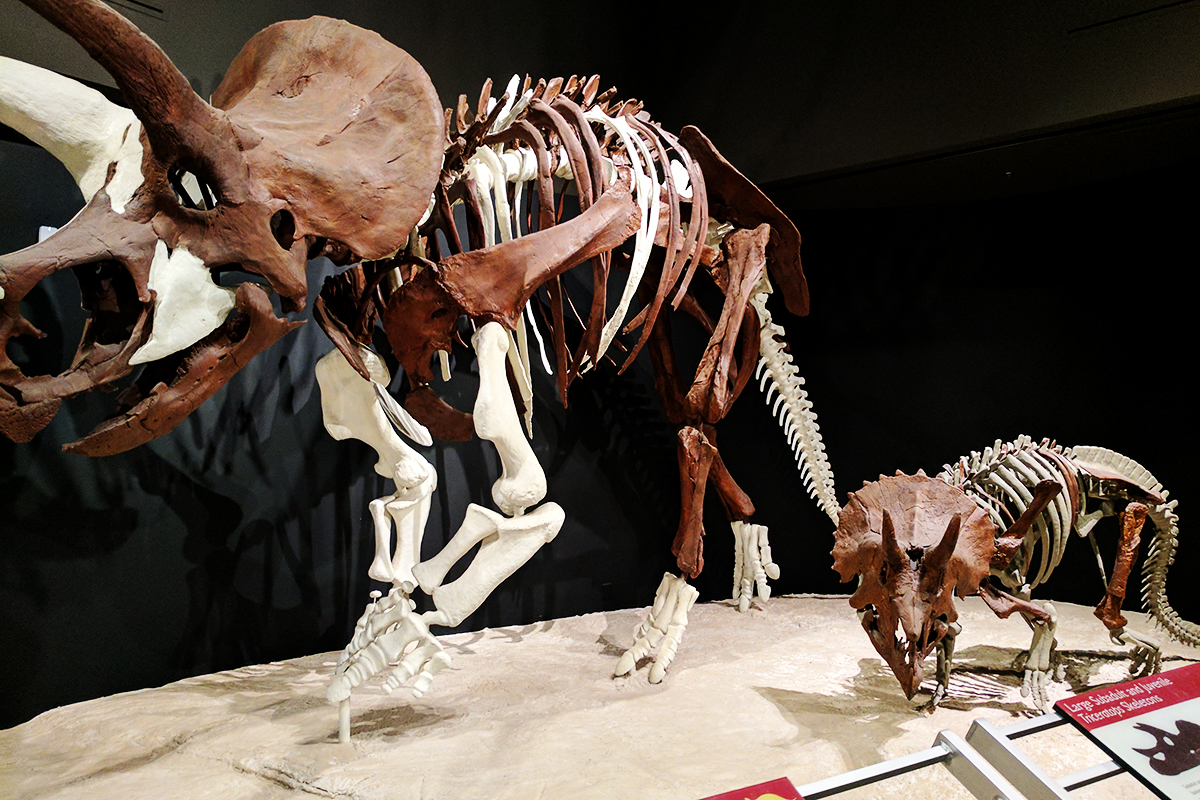 There were also some rad skeletons of dinosaurs at the Museum of the Rockies, so if dinosaurs and prehistoric stuff are your jam, you’ll dig it.

But if post-Civil-War US history is what you’re after, then perhaps the Little Bighorn Battlefield National Monument might be more your speed. Also known as the site of Custer’s Last Stand (remember your AP US History classes?!), this stop broke up an otherwise monotonous drive out of Montana. 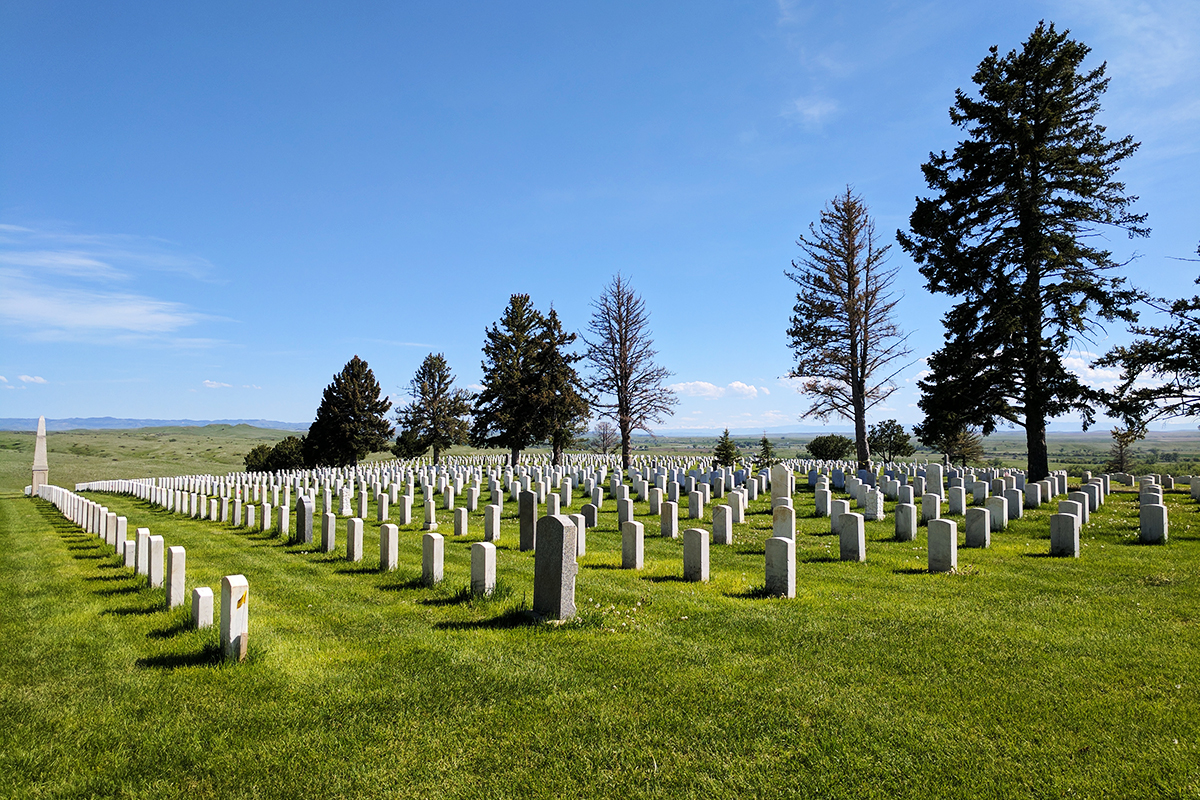 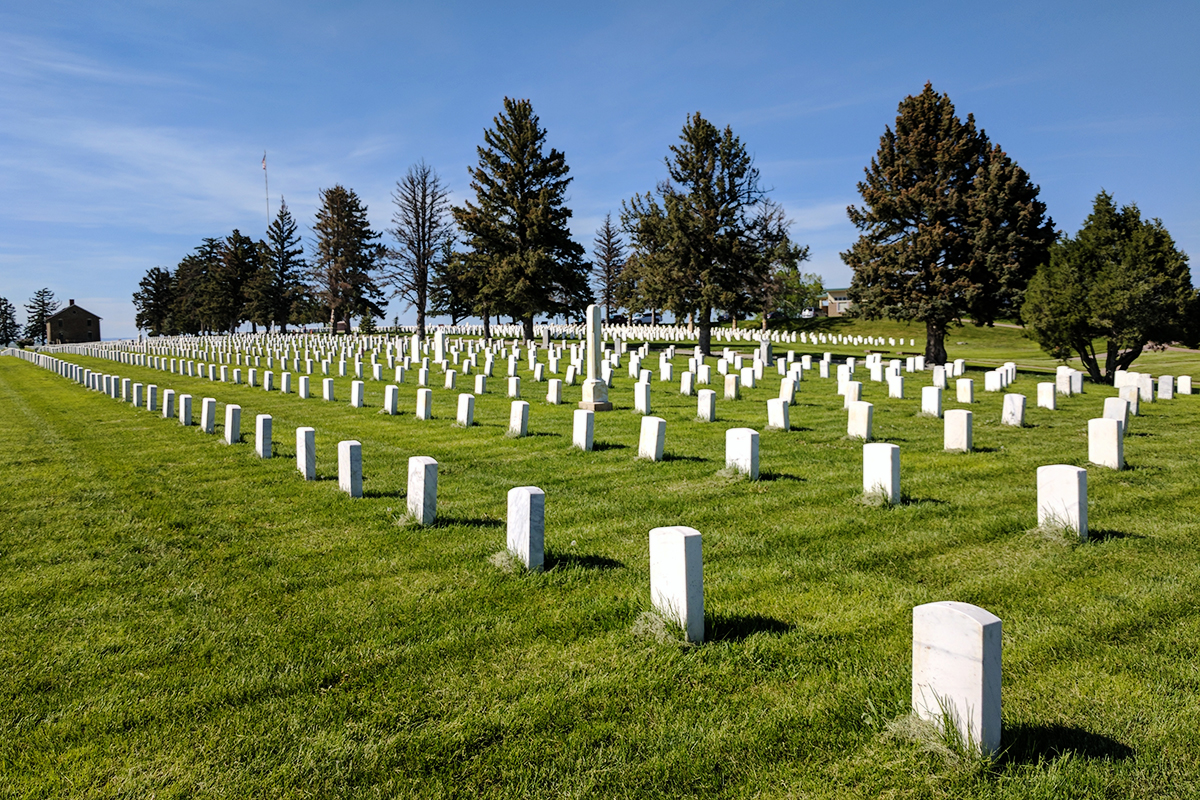 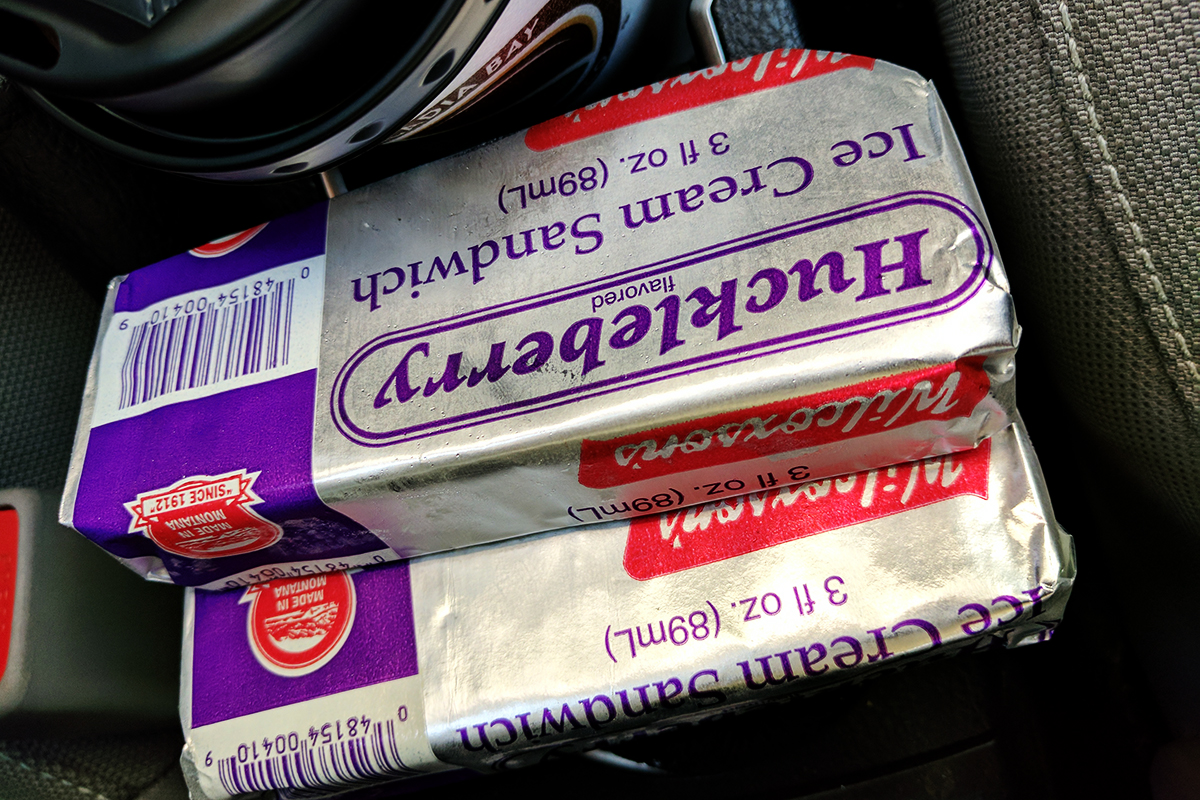 Huckleberry ice cream sandwiches and national monuments aside, the drive from Montana (to Wyoming) to South Dakota was pretty forgettable for the long stretch of distance I had to cover. Damn you Mountain Time Zone for your bigass states! On the plus side, there are higher speed limits and mountain views in Montana that are easy to take for granted. On the minus side? Eve-ry-thing else.

Love bugs stuck and clung to our windshield and made it nigh-impossible to see, rest stops are practically extinct, I was getting dehydrated, and instead of seeing small-town exits with gas stations/fast-food restaurants, you get unnamed exits that lead you into a hamlet, unincorporated community, or worse: somebody else’s backyard.

And yet, several hours later, we made it! To Rapid City, South Dakota! 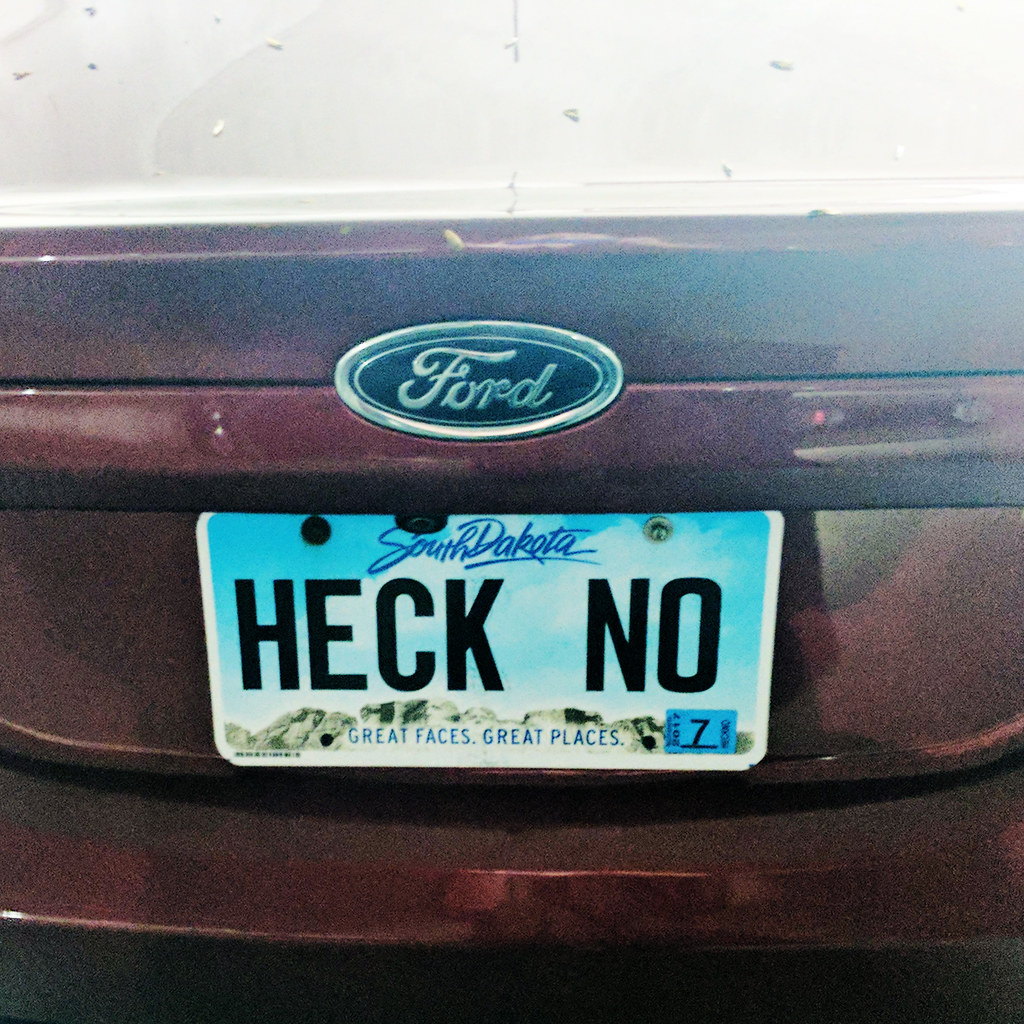 This, my friends, is peak South Dakota.

Okay, okay, to South Dakota’s credit, there actually is a lot to offer, and it truly is an underrated state, especially if you’re into nature and are willing to withstand some degree of tourist kitsch (because you’ll see so much of it to an unavoidable extent). We went to several national parks, all of which were clustered within a two-hour radius of Rapid City. If we squinted a little bit, we could even see some portrait busts carved into the mountains: 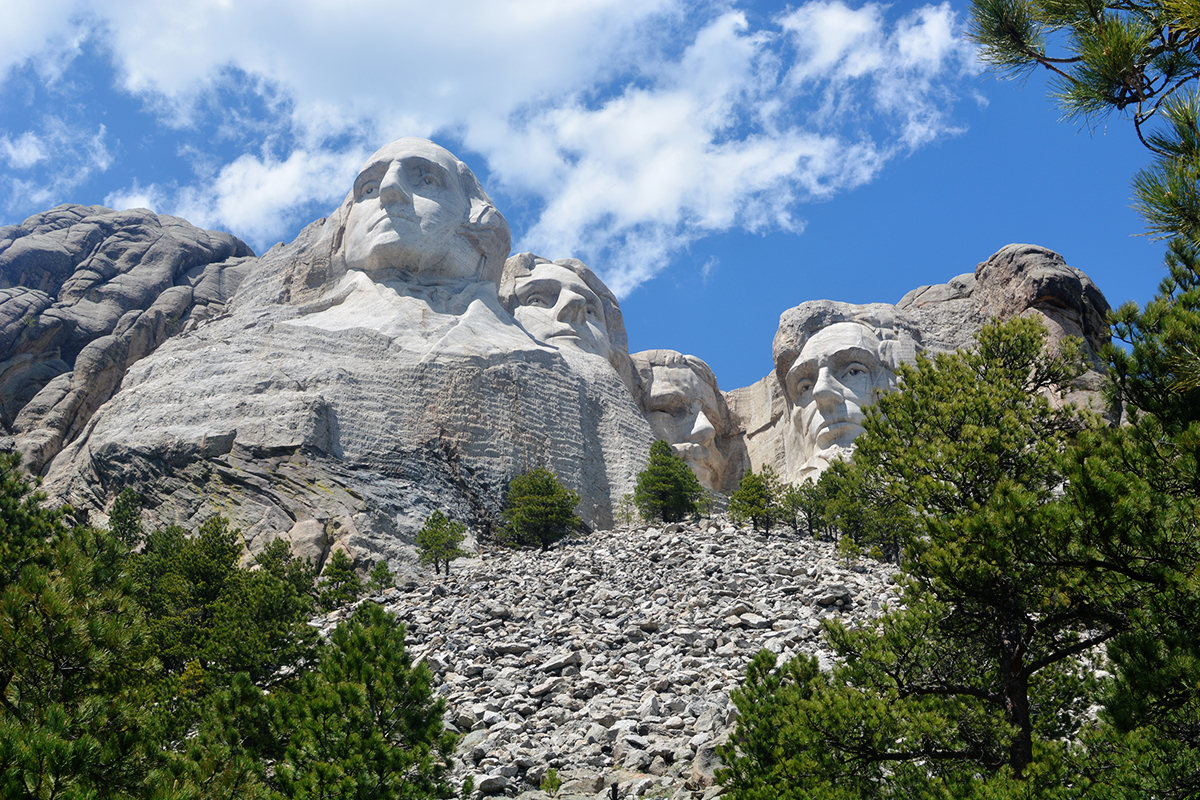 The upside is that Mt. Rushmore is a quick drive from Rapid City, but the downside is the stretch of tourist hell so egregiously tacky that you cannot avoid. You think you’re screwed, and then you get inundated with a stretch of billboards you wish you hadn’t read. For the most part, Mt. Rushmore is a fairly quick trip: 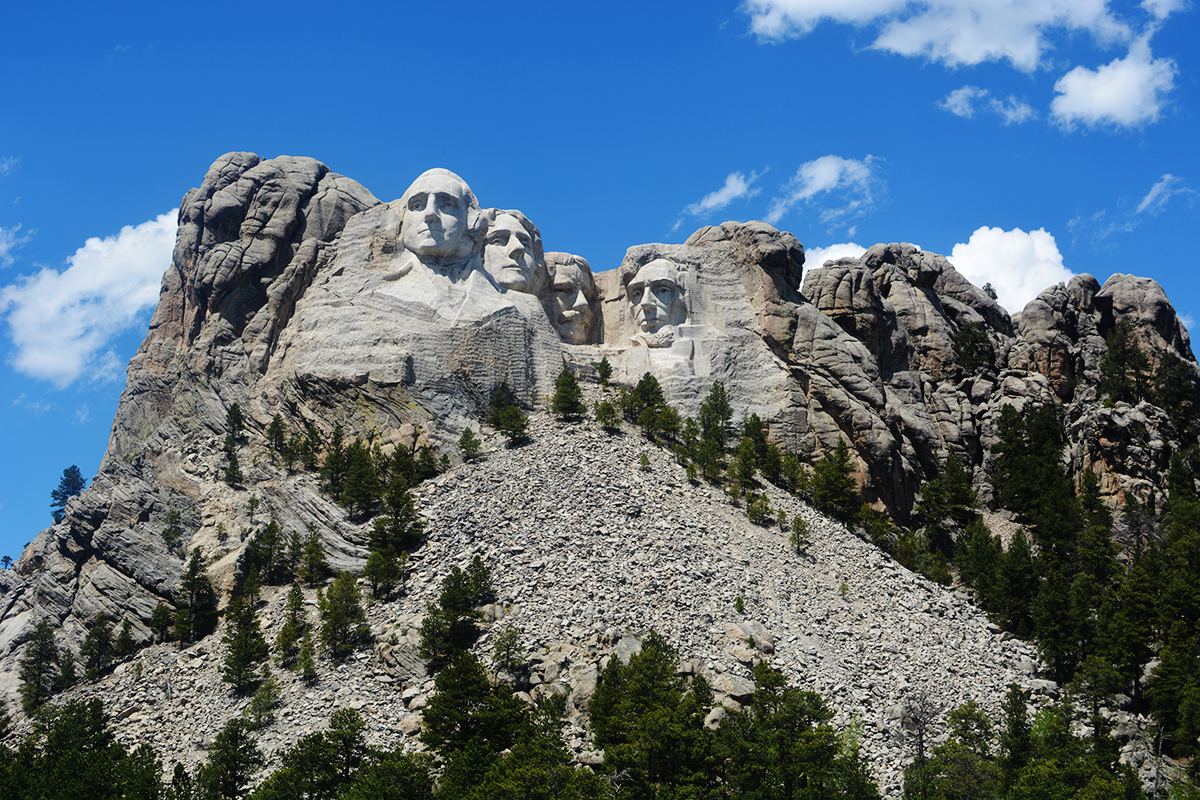 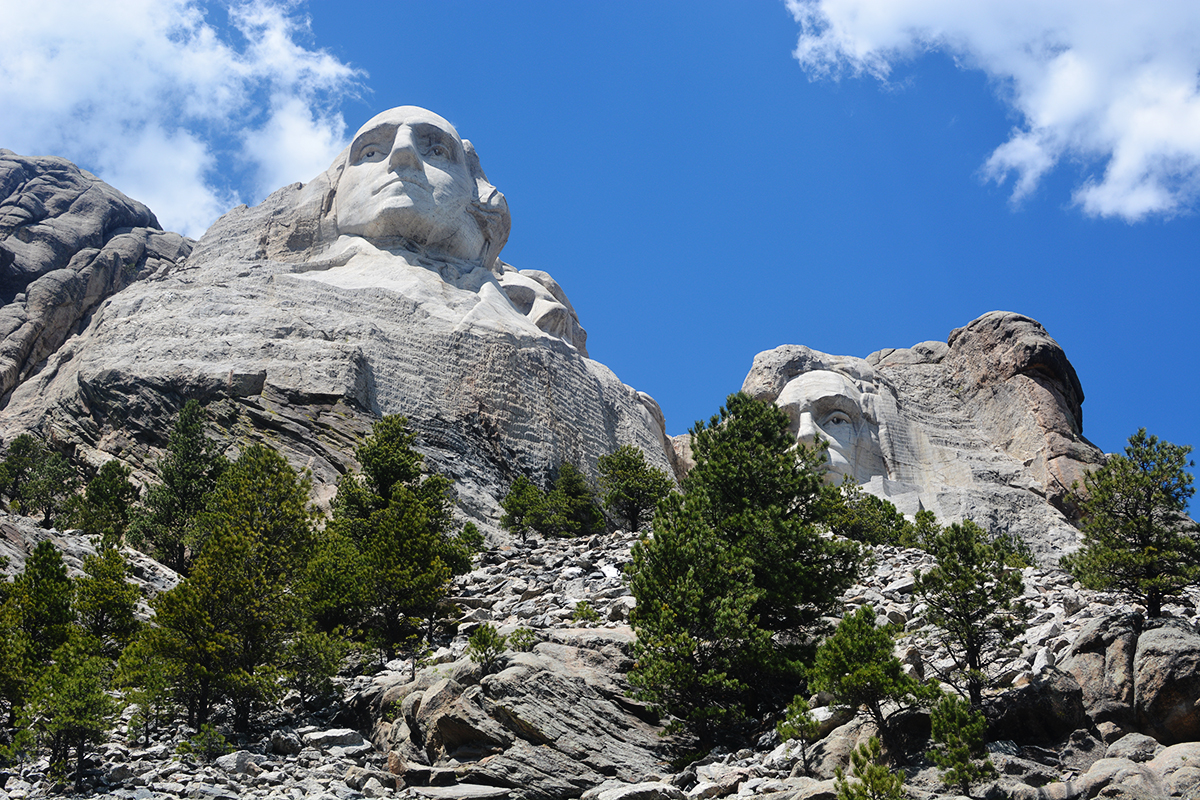 If you walk a little closer, you can see up Washington’s nose. 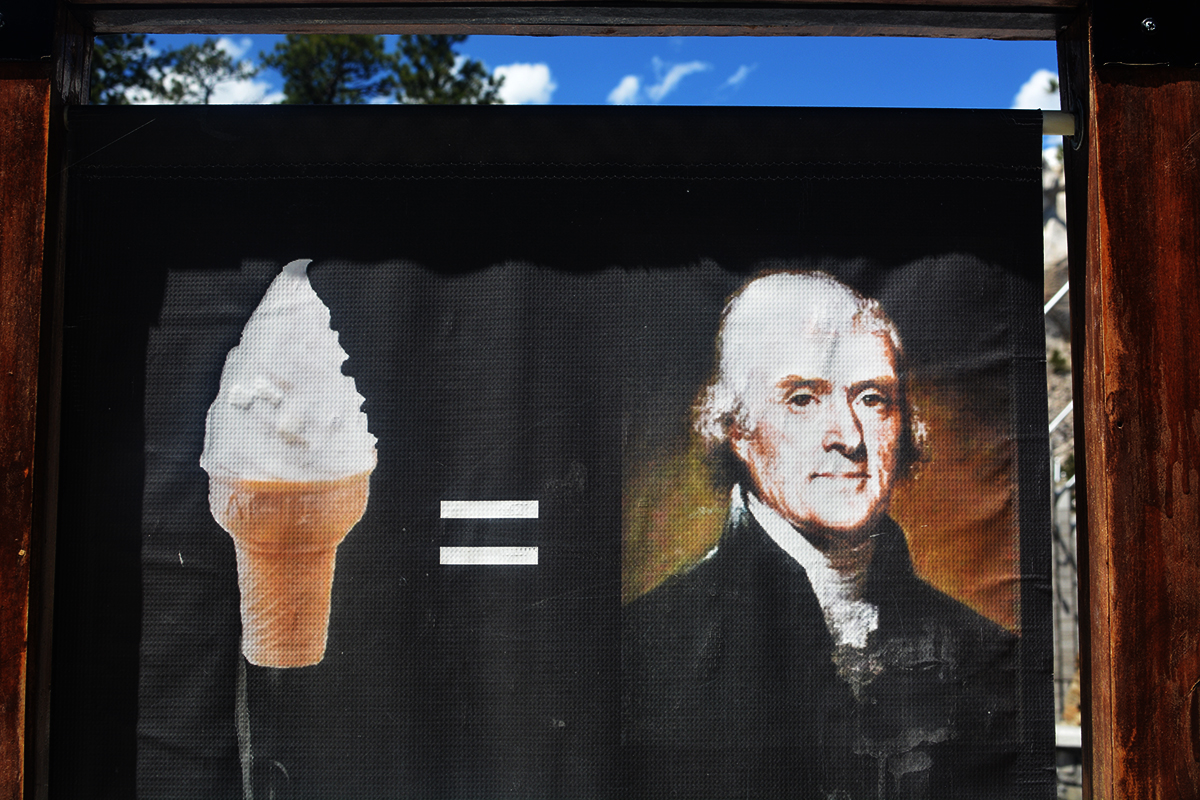 Do you understand this equation?

It’s okay, neither did I. But now you know that Thomas Jefferson authored the first ice cream recipe in America! #themoreyouknow

That afternoon, we headed to Jewel Caves, which I found fascinating. Apparently, my camera didn’t find them very fascinating, according to the number of blurry photos I amassed, but look, if there’s anything The Magic School Bus taught me, it’s that caves are Pretty Dope: 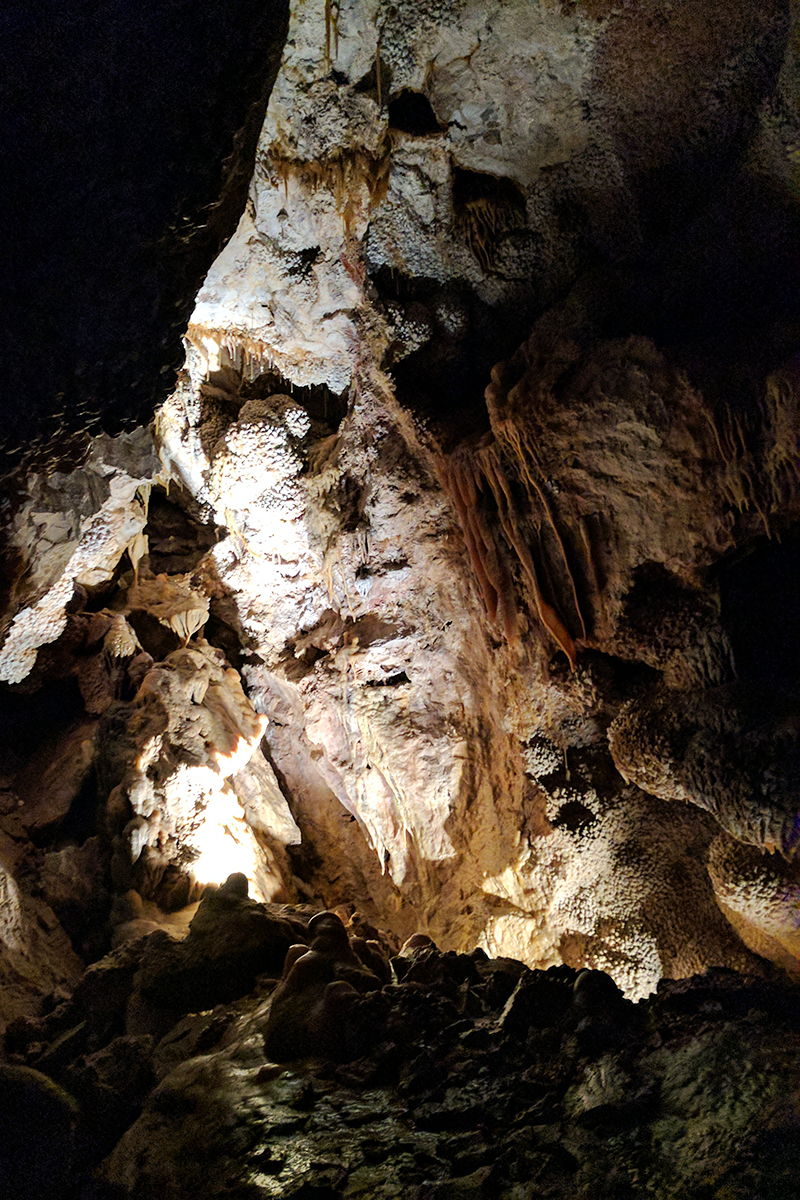 Once we got out the caves and drove through the Black Hills, we stopped at Deadwood, a cute little town that’s been historically preserved to retain its likeness as a gold-mining town, saloons and all. 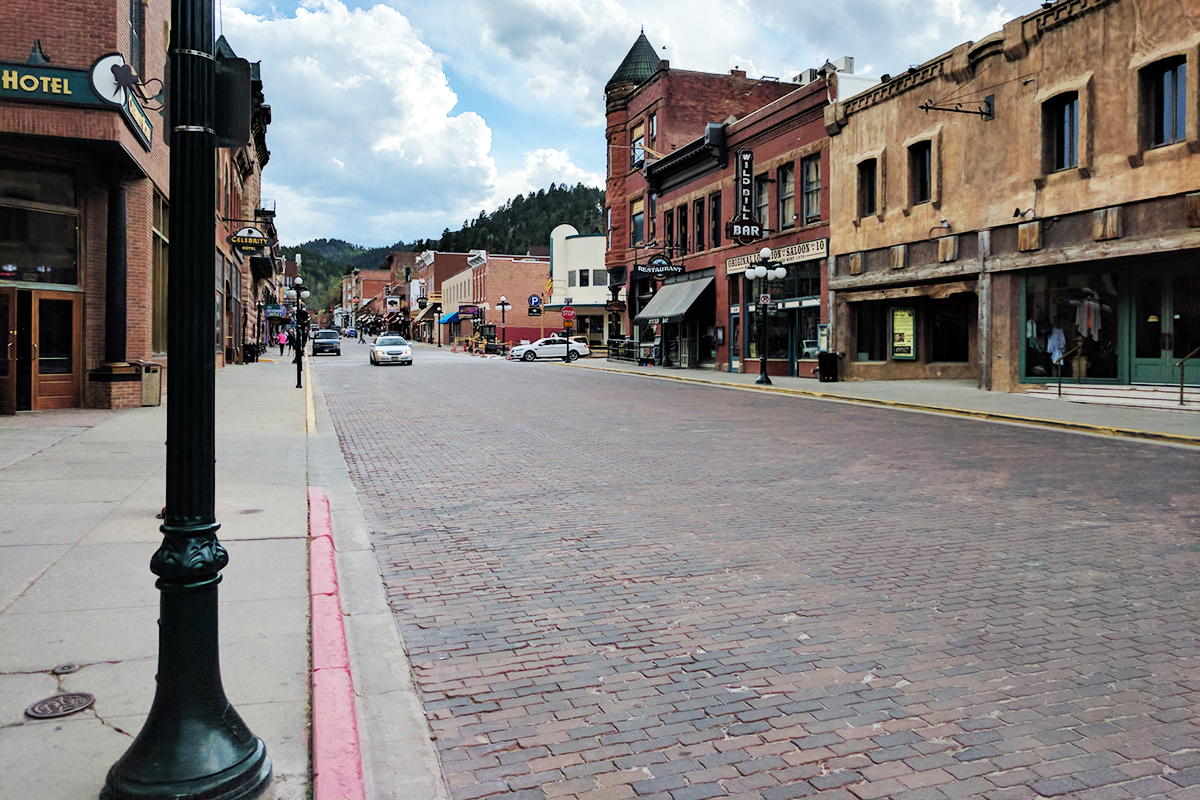 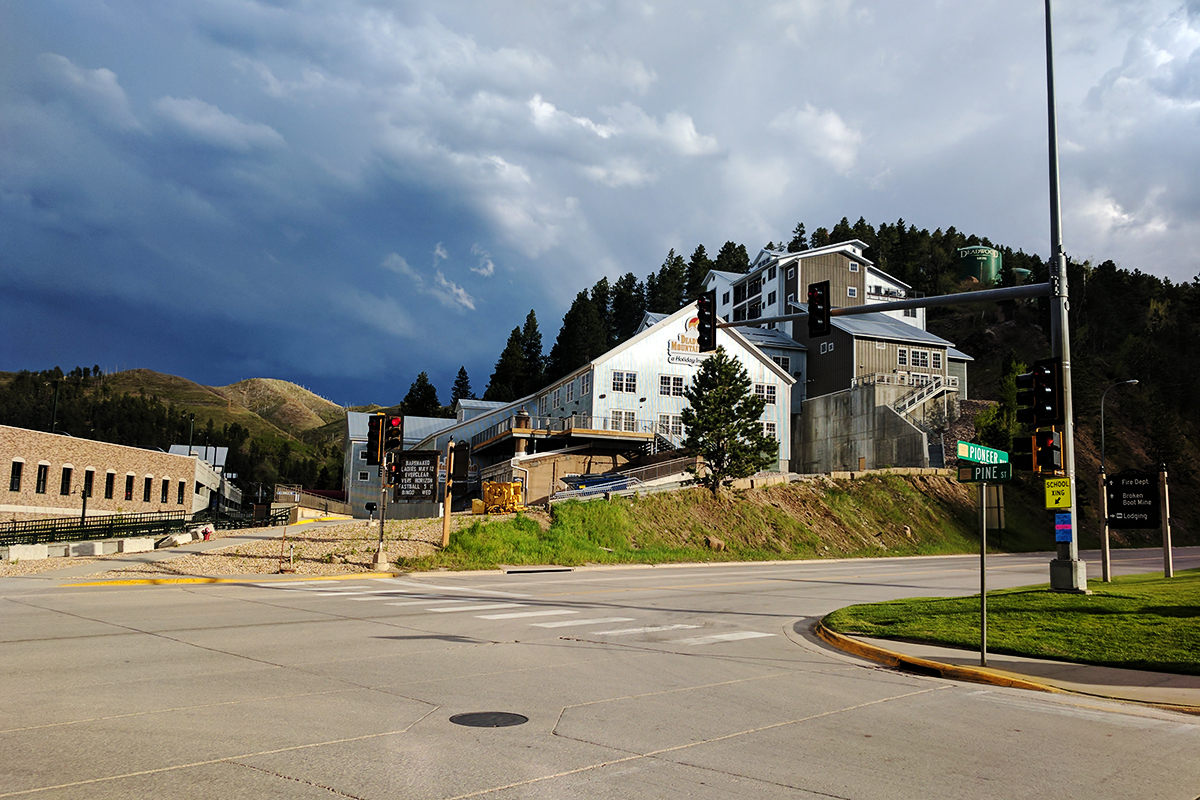 You can even catch a glimpse of history at the Deadwood Mountain Grand, where we missed a live concert featuring everybody’s favorite 90s alt-rock acts like the Barenaked Ladies, Vertical Horizon, Fastball, and Everclear by